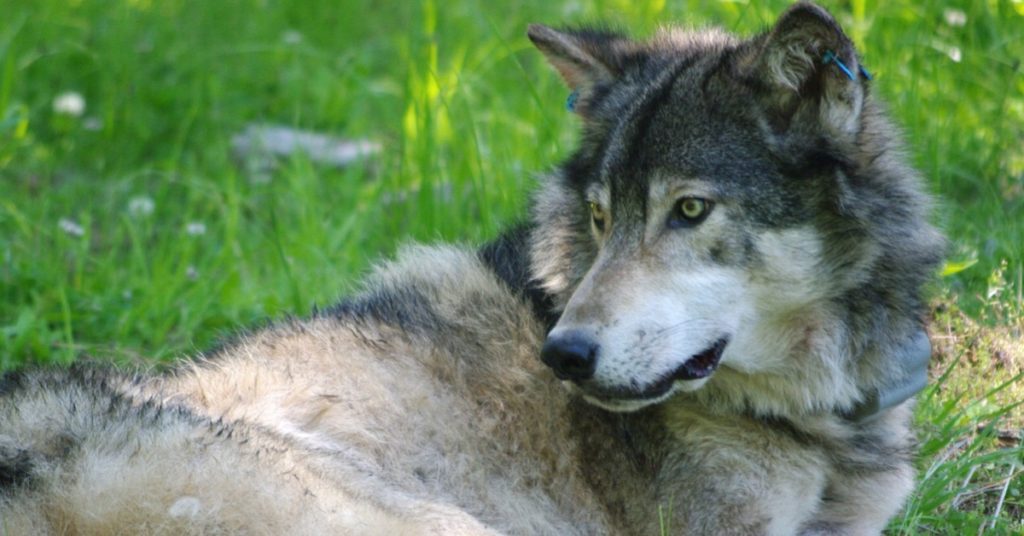 America’s iconic grey wolves were once nearly eliminated in the wild. Unless we stop the Trump administration’s new proposal, it could happen again. The Threat to Grey Wolves Gray wolves are working hard to regain a foothold in parts of the country where they were once completely exterminated. One adventurous Oregon wolf called OR-7 famously traveled over 1200 miles in search of […]
By Environmental Action California, endangered species, Endangered Species Act, grey wolf, grey wolves, Idaho, Montana, Oregon, Washington, wildlife, wolf, wolves, Wyoming Comments Off on Help Save Grey Wolves from Hunting Read more... 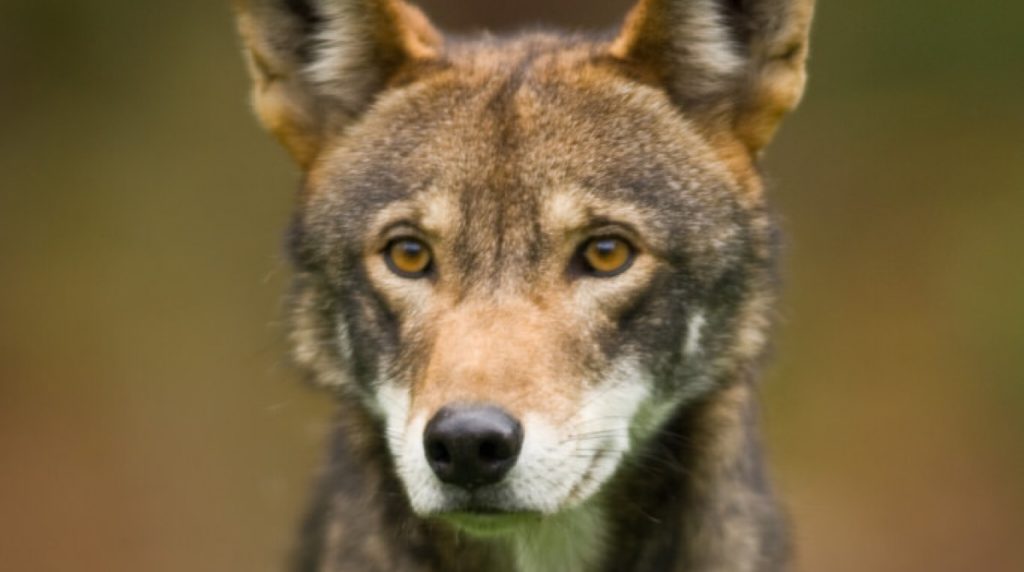 The Fish and Wildlife service is declaring open season on the last 35 wild red wolves. Please take action to save them.     The Threat to Red Wolves Until now, hunting and killing of these rare animals has been strictly forbidden. But the Fish and Wildlife Service just announced a new plan that would shrink the wolves’ protected habitat to only one refuge, […]
By Environmental Action Alligator River National Wildlife Refuge, endangered, endangered species, North Carolina, red wolf, red wolves, wolf, wolves Comments Off on Red wolves need your help. Will you take action? Read more... 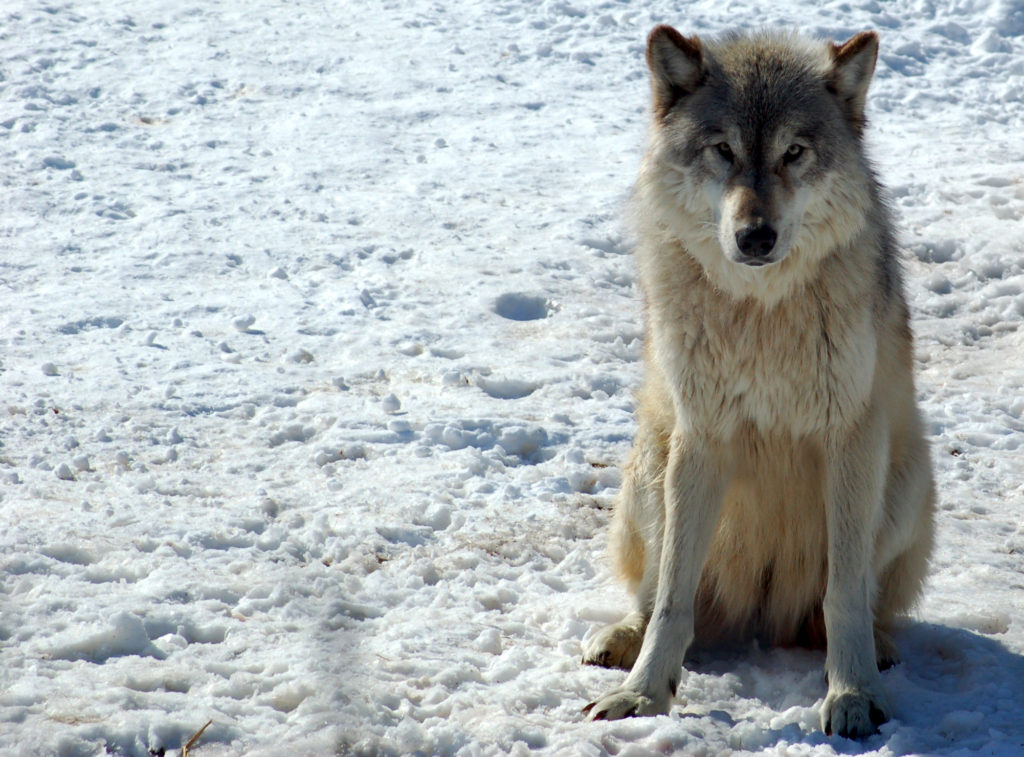 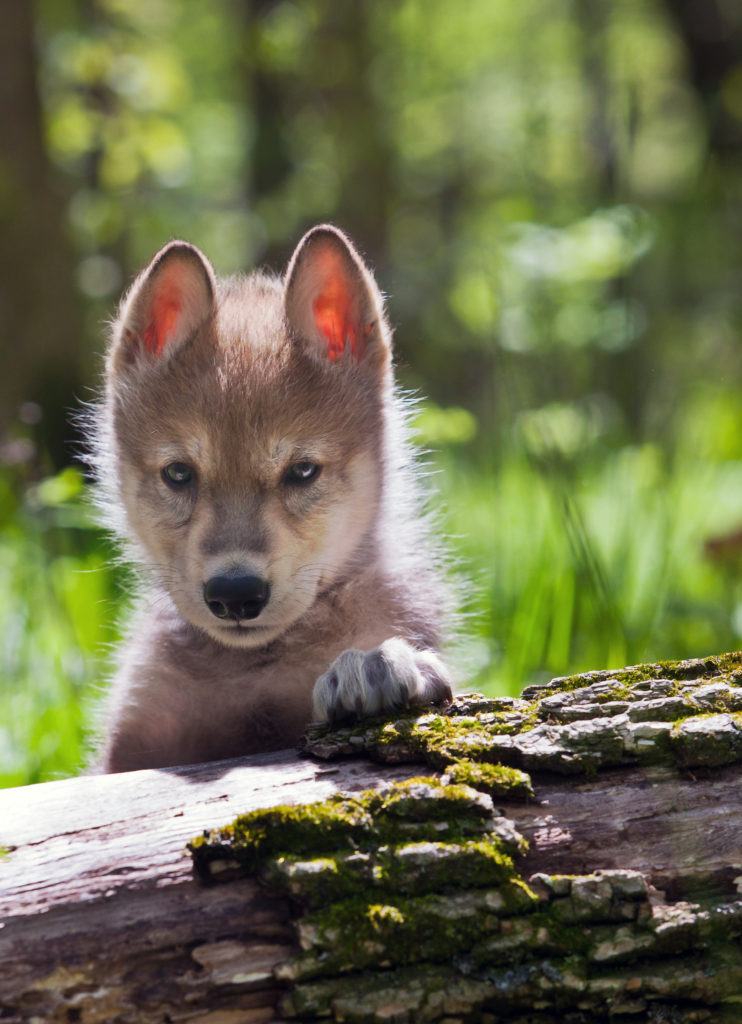 This March, we celebrated when Congress took some of the most dangerous anti-wildlife riders out of its omnibus spending bill. Now, we’re doubling down on our efforts to protect wolves in states, including Wyoming and Oregon. Photo: Critterbiz via Shutterstock Gray wolves and other wild creatures across the country saw a major victory this spring—Congress heard the voices of Environmental Action supporters […]
By Environmental Action congress, gray wolves, wolves Comments Off on Big Win For Wolves At The Federal Level Read more... 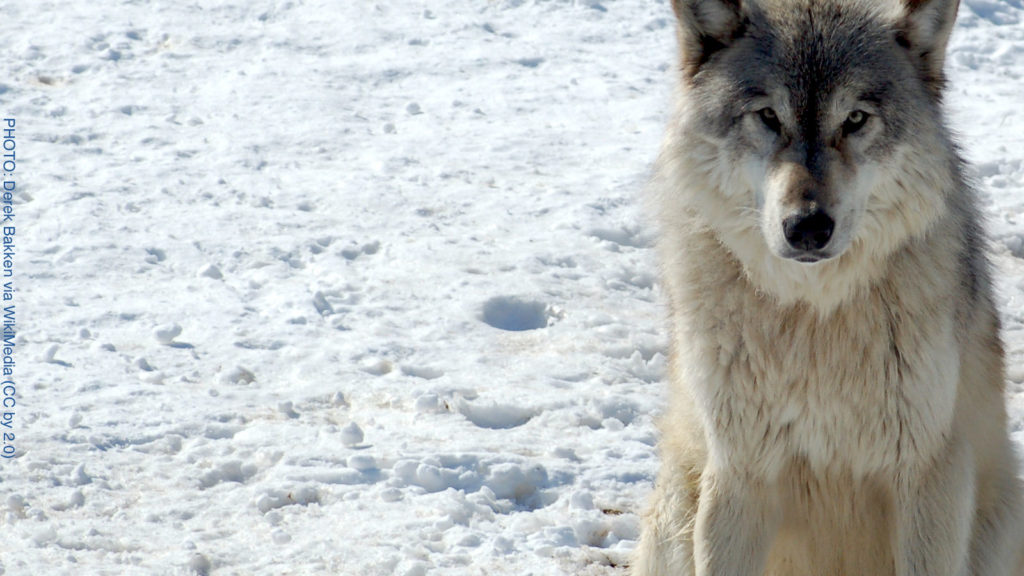 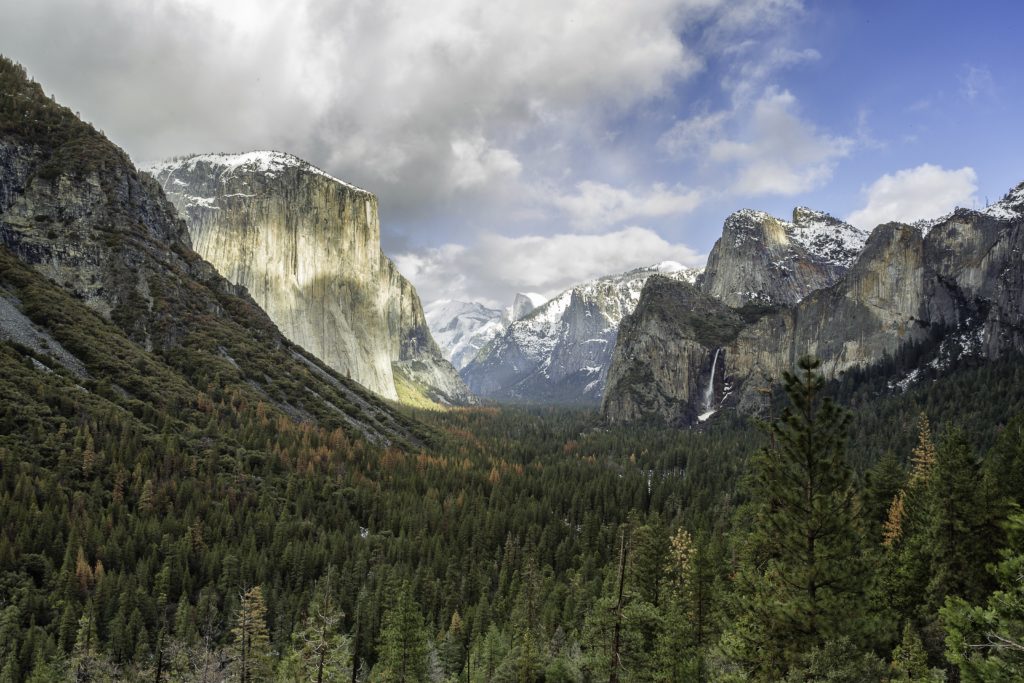 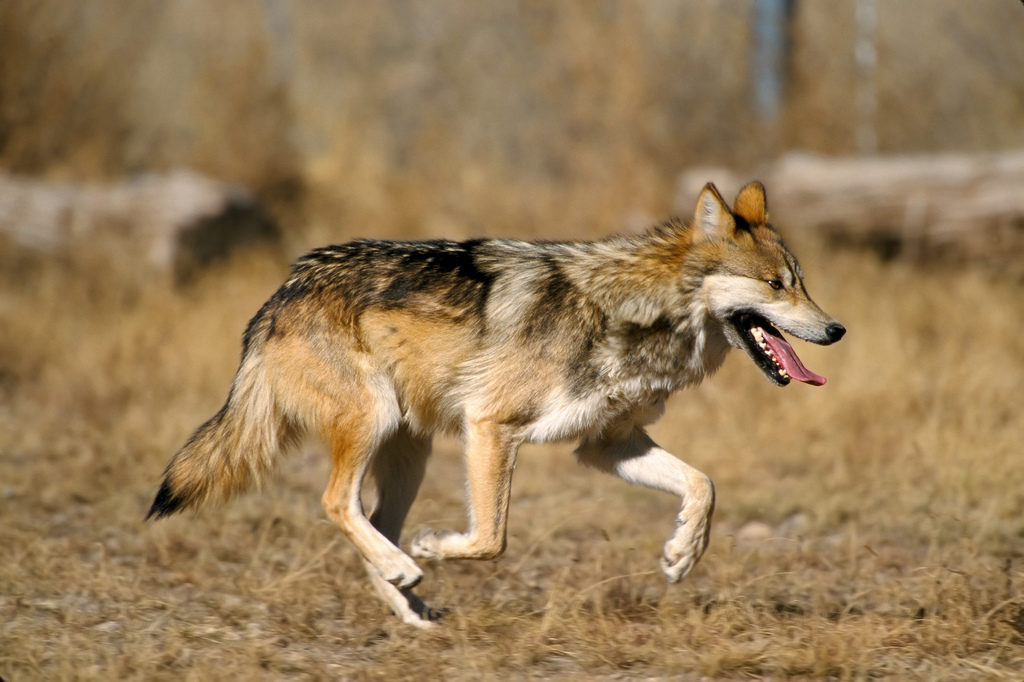 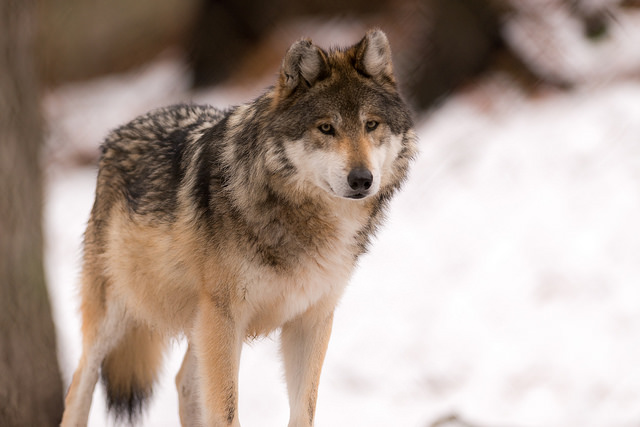 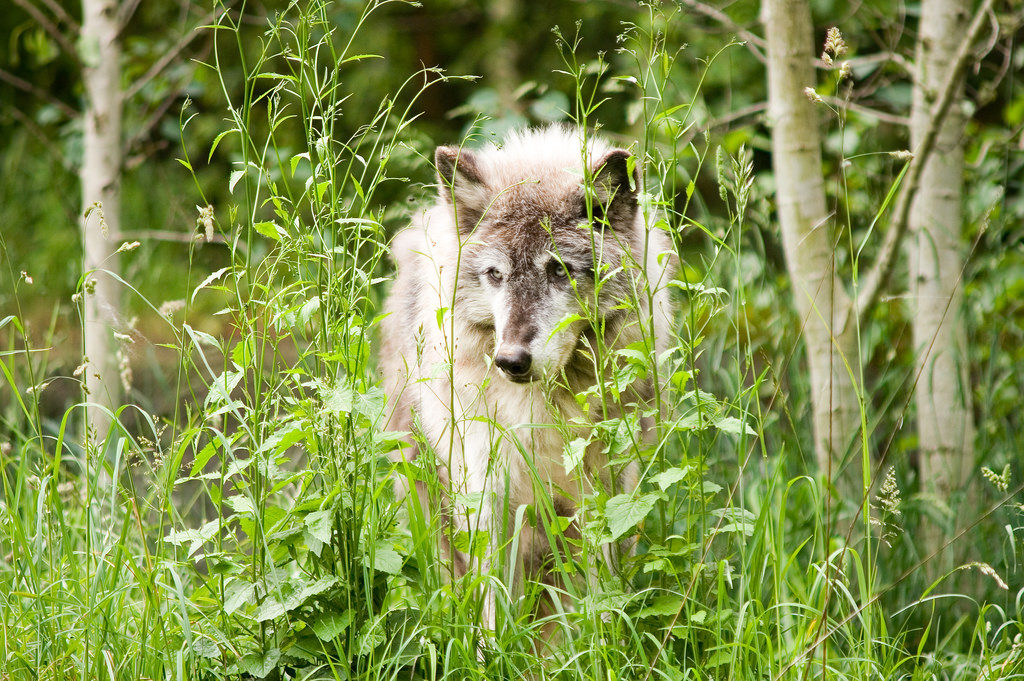 We talk a lot about wolves. Here’s why. The lonesome howl of a gray wolf may conjure romantic images of the American West, but the species has long been targeted for eradication. In the 1900s, gray wolves were trapped, poisoned, hunted, and otherwise largely eliminated from the Lower 48 United States. In 1960 no more than 800 remained of a wolf population that had […]
By Environmental Action endangered species, wolf, wolves Comments Off on Why wolves? Read more...