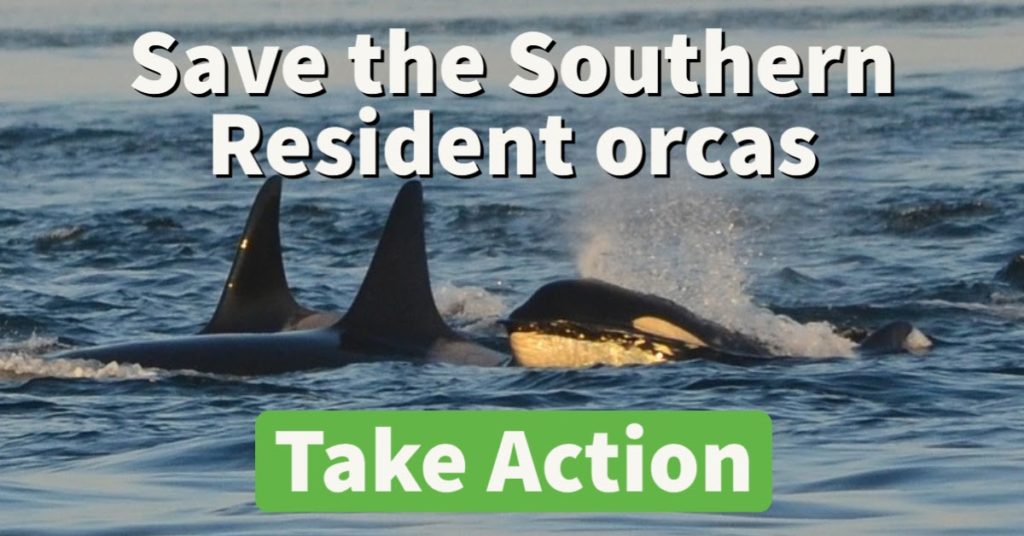 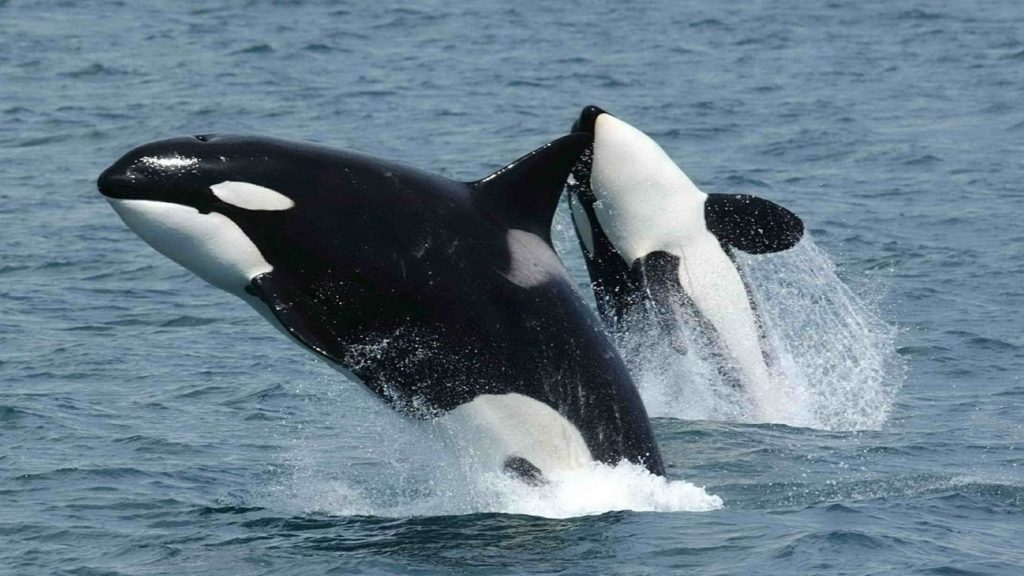 We know how to save the 73 remaining Southern Resident orcas. But if we don’t act soon, all we’ll have to leave to our grandchildren of these awesome animals will be pictures and stories.1     The Southern Residents are starving. For millennia, these powerful, intelligent creatures have hunted and raised their calves in the cold waters of the Salish Sea. But by building […]
By Environmental Action orcas, southern resident orcas Comments Off on Southern Resident orcas will starve unless we can save their food supply Read more... 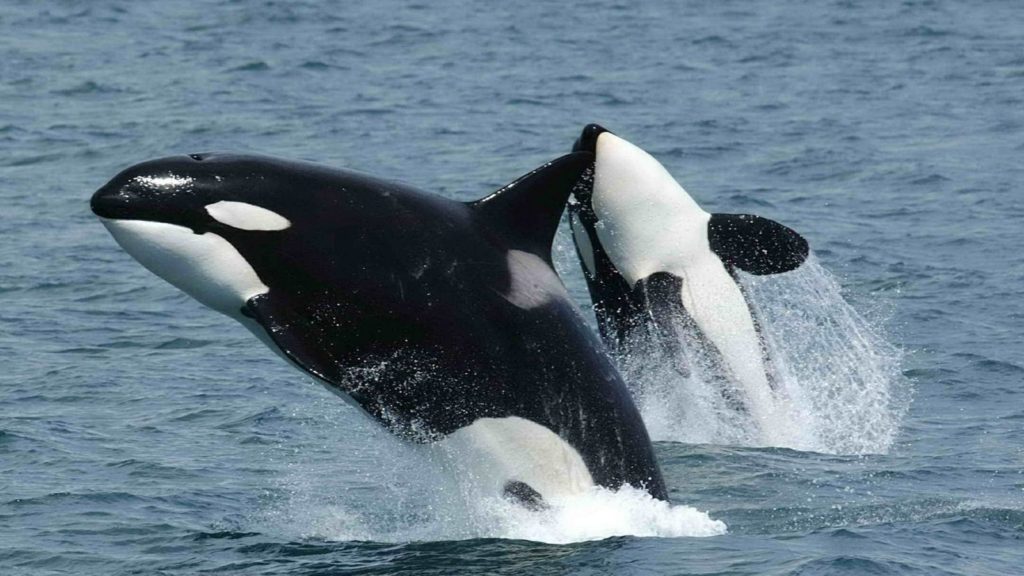