The federal government may list giraffes as an endangered species

The federal government may list giraffes as an endangered species 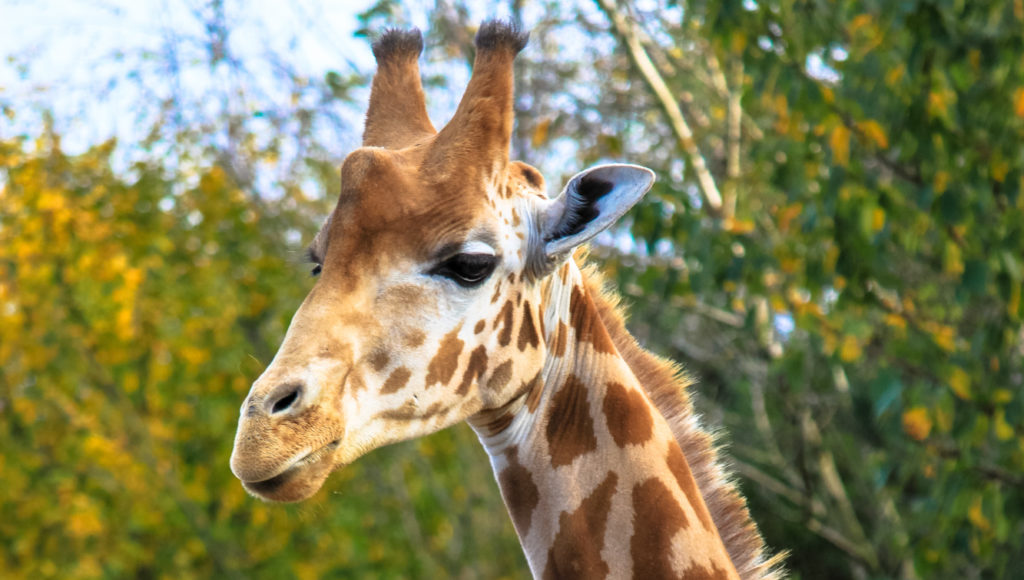 What can we do about this in the U.S.? We can give these vulnerable creatures the proven protection of the Endangered Species Act.

Our petitions to the U.S. Fish and Wildlife Service (FWS) were part of the nationwide effort that convinced the agency to consider adding these giraffes to the Endangered Species List—a move that would effectively stop the import, export and trade of giraffe parts. Now we need to take the next step and convince the FWS to make the right decision.

With your support, we’re rallying wildlife defenders through petitions, targeted actions, social media posts and more to build the people power we need to protect giraffes.