Don’t let this march of the penguins be their last

Don’t let this march of the penguins be their last 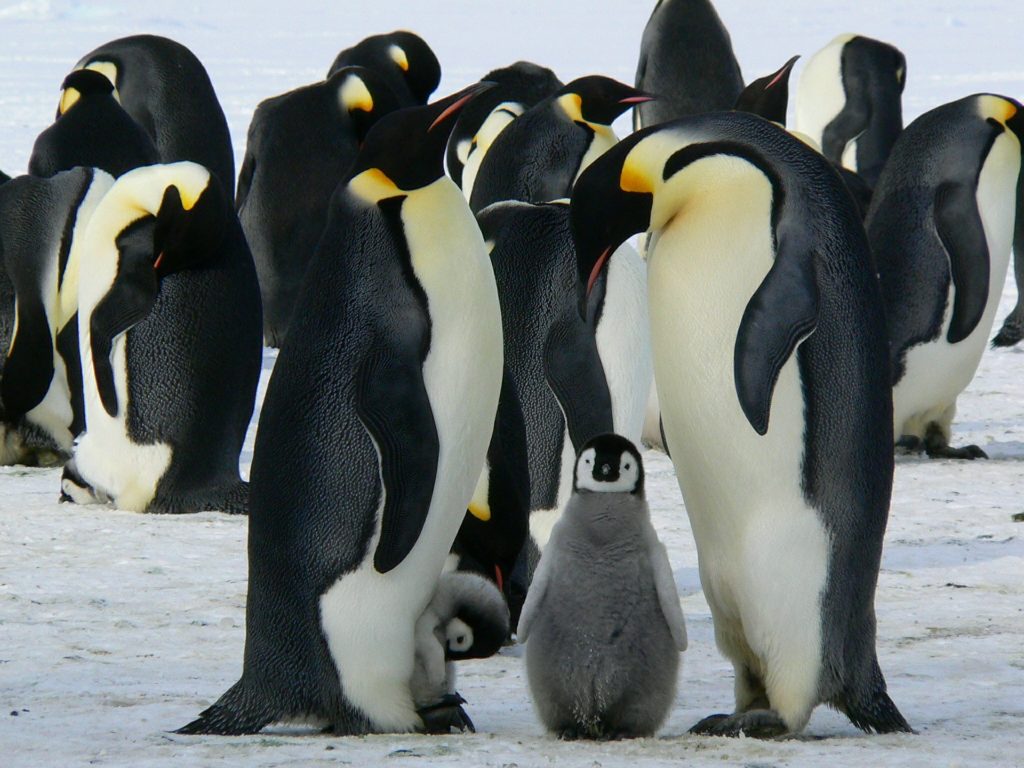 Even Halley Bay, one of the coldest sites in the Antarctic, is feeling the effects of climate change, leaving emperor penguins with few options left.

In 2016, the rising temperatures caused the ice in Halley Bay to break for the first time, leaving thousands of emperor penguin chicks to drown. In the years since, Halley Bay has remained nearly empty of penguins, with climate change rendering it uninhabitable. Environmental Action has mobilized thousands to stand up for polar wildlife and minimize climate impact.

An iconic species at risk

The collapse of Halley Bay is a terrible loss—and it is hard to imagine that it will be the last of its kind. With locations like Halley Bay melting away, there are few places left where emperor penguins are safe.

To keep land habitable for penguins and other polar life, individuals must mobilize to fight harmful practices and legislation fueling the climate crisis.