What Would Yukon Cornelius Do?

What Would Yukon Cornelius Do?

By Kirk Weinert Alaska, bristol bay, mine, mining, mining pollution, yukon cornelius Comments Off on What Would Yukon Cornelius Do?

It’s crunch time for stopping the “abominable” proposed Pebble gold mine near Alaska’s pristine Bristol Bay. What would the most famous animated miner do? 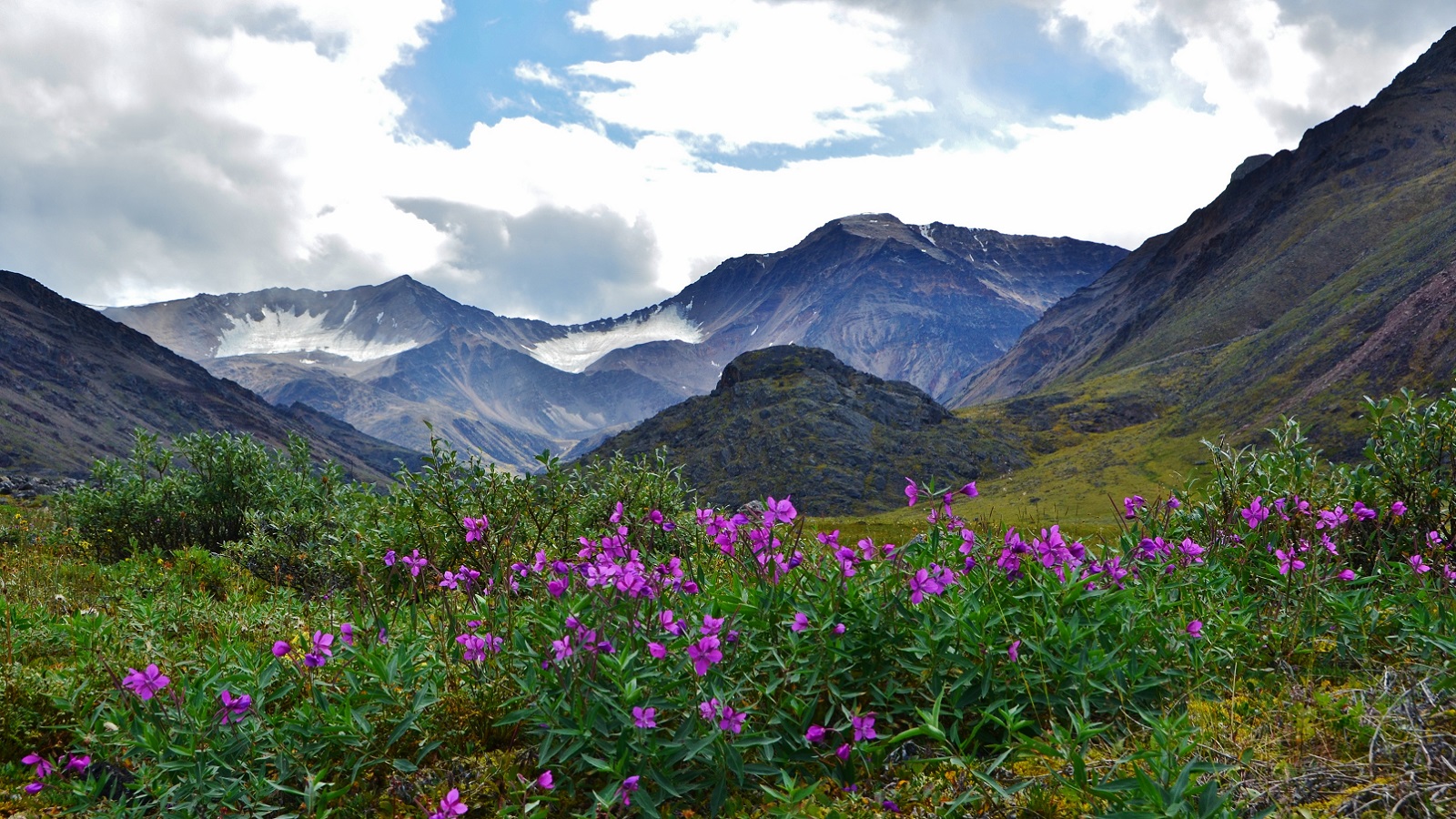 “Silver and Gold”, from the TV special “Rudolph The Red-Nosed Reindeer” (1964)

Some people will do anything, go anywhere in pursuit of silver and gold.

I’ve been to the top of White Pass, about 3,000 feet above Skagway, Alaska, which prospectors climbed on their way to the Klondike Gold Rush at the turn of the 20th century. Let me just say “thank goodness” there’s now a railway to the top and that I was there during a record-setting August heat wave. (It was about 45 degrees at the summit.)

I think the world’s most famous animated miner, Yukon Cornelius, would scoff at my modern-day comforts. The co-star of the beloved Christmas classic TV show, “Rudolph The Red-Nosed Reindeer”, braved the deepest snows and stood tall in the harshest blizzards. And he did so with little more than a pickaxe, ear muffs, guitar strings, and his trusty sled and dogs.

Old Yukon had a real taste for gold. Literally so, as his sophisticated assaying technique was to swing his pickaxe into the ground, then lick the tip for telltale signs of the yellow stuff.

If Yukon had managed to venture to the Bristol Bay region of southwest Alaska, he would have had some mighty tasty moments. Near Lakes Iliamna and Clark, two hundred miles west of Anchorage, twenty miles from the nearest village, there’s gold in them thar tundra. Silver, copper, molybdenum, rhenium and palladium, too.

It’s the second-largest deposit of its kind in the world.

And Hunter Dickinson Inc., a Vancouver-based global consortium of mining businesses, is out to dig what it calls the “Pebble Mine” to extract all 10 billion-some tons of it.

But precious metals and minerals aren’t the area’s only attraction.

But, to one particular species, it means far more than that.

The rivers that flow into Bristol Bay are the birthplace — and dying place — for the largest number of salmon in the world. The Kvijack River, which is downstream from the proposed mine, is the single largest spawning grounds for the red salmon.

As salmon — and those humans who prize it for reasons of food, sport, or their beauty and spirit — have painfully learned, a single spill of mining waste can quickly kill millions of salmon and stunt generations to come. One such accident, in British Columbia in 2014, sent 4.5 million cubic meters of toxic sands and billions of gallons of contaminated water into salmon streams.

And the Pebble mine — which aims to go down more than 5,000 feet below the surface — promises to generate an enormous amount of waste. The minerals there are trapped in low-grade ores. For each ton of ore, there’s only 0.01 ounce of gold.

That means digging up and processing enough ore to cover a football field in order to produce the 2.5 ounces of 14k gold in a single typical wedding band.

The only way to make money from such a mine is to build an enormous operation, a factory on fragile turf.

But that hasn’t stopped Hunter Dickinson.

Last December, the company kicked off the formal process for getting permission to start digging. The Army Corps of Engineers, which must give the proposal a go-ahead, is now taking public comments, with a deadline of June 29.

The company isn’t asking to just dig a hole in the ground. As the group, Save Bristol Bay, describes it, the application seeks to (in the group’s words):

I doubt that would be Yukon Cornelius’ idea of a proper mine. Wildcatter and loner that he is, I daresay he’d consider it “abominable”.

Previous attempts to start the mine have fallen short. The economics are daunting. The opposition of many Alaskans has been fierce. Even the late U.S. Senator Ted Stevens, with his appalling environmental record and love of pork-barrel projects (including the infamous “bridge to nowhere”) said of the proposal, “I am not opposed to mining, but this is the wrong mine in the wrong place”.

But the prospects for getting an OK are greater than they’ve ever been. The land is owned by the state of Alaska, whose current worst-ever budget crisis could be eased by mining royalties. And the Trump Administration has signalled that it’s far more likely to approve such projects than previous presidencies.

I feel confident Yukon Cornelius would join the effort to stop it. After all, the greatest lesson he learned during his adventures with Rudolph and friends was that there are more important things in the world than silver and gold.

And, who knows. But, maybe after having its teeth pulled (metaphorically speaking), Hunter Dickinson will, like the Abominable Snowman, come to a similar realization and join everyone in a celebration of the pure meaning of Mother Nature in Alaska.

For those of you who aren’t counting on that change of heart, add your name to help stop the Pebble Mine.

Give them a piece of your mind. And tell them you’re doing so in the name of none other than Yukon Cornelius!

As you might imagine, this message is not associated with or endorsed by the creators or the publishers of good old Yukon or “Rudolf, The Red-Nosed Reindeer.”