By Environmental Action Comments Off on Lame Duck; Lame Bill

The Republicans didn't even wait until assuming control of the full Congress to unleash their attack on the environment. They've given us a preview of what's to come and unwrapped a surreptitious spending bill, called the Cromnibus. Written in a cigar smoke filled back room, the bill contains a litany of stocking stuffers for their polluting pals, just in time for Christmas. The cromnibus would open up a Pandora's box of deadly implications for our air, water and biodiversity. The House approved the bill late last night, with the Senate set to potentially vote on it as soon as today. Here are just a few of the ways in which this bill is an environmental tragedy. 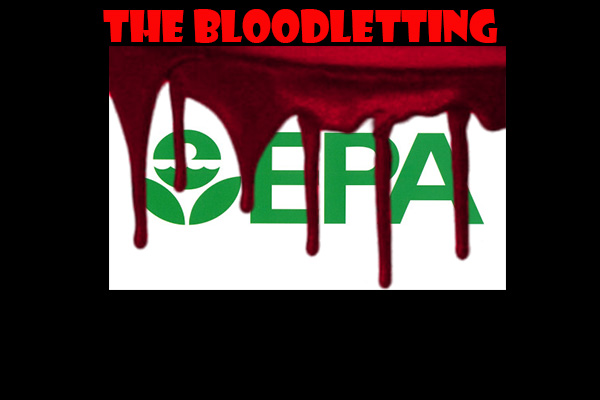 For starters, the bill would boycott, divest and sanction the Environmental Protection Agency (EPA). Speaker of the House John Boehner was downright giddy when he announced that the bill would reduce the EPA's budget by $60 million and force the agency to reduce its staffing to the lowest levels since 1989. At a time when the EPA is working on new Clean Power Rules to limit global warming pollution, new water rules to protect streams and wetlands, and way, way behind on it's research on the impacts of fracking on our air, water and climate, this bill could not come at a worse time. Or to put that another way, this grab bag of polluter favorites could not come at a more opportune time for the coal industry and other climate killers.

In a big win for Big Ag, the spending bill also attacks the EPA's authority to protect more streams, ponds and wetlands under 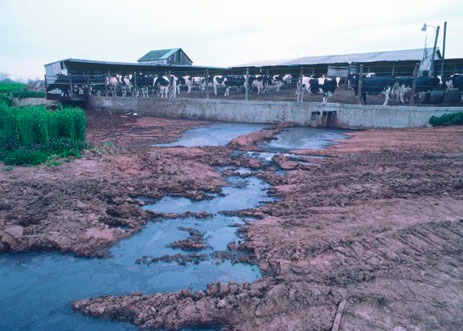 the Clean Water Act. That's another 'timely' coincidence since the EPA is almost done finalizing rules regulating these bodies of water. This provision of the spending bill would give Big Ag and others a free license to keep polluting our water as much as they wish. 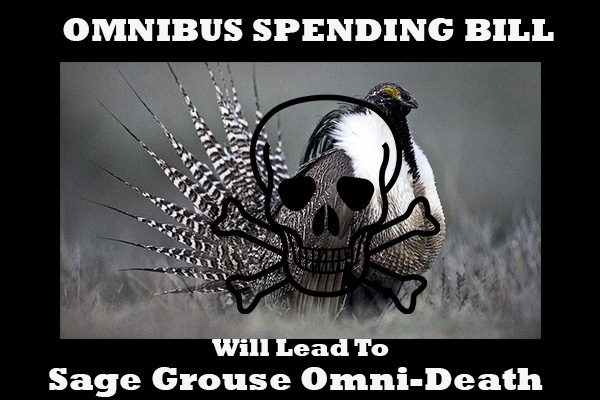 Finally, the bill would prevent the United States Fish and Wildlife Service from listing both the Gunnison Sage Grouse and the Greater Sage Grouse on the Endangered Species List. Both of these birds are on the brink of extinction with only 5,000 Gunnison Grouse and as little as 200,000 Greater Grouse remaining. Republicans (and some Democrats) claim that the decision to include this provision is to ensure that the Interior Department does not act before determining the best course of action to protect these birds. However, the true impetus for the provision is to open up swaths of federal lands where these birds nest and mate (in one of the funkiest dance routines in nature) for increased drilling and grazing. Preventing the listing of these fascinating birds is essentially a Death Sentence for both species of grouse and a slap in the face to Interior Department staff who've been working hard to take the necessary steps to save them.

Another aspect of the Cromnibus with implications for the environment is the provision allowing individual contributions to national parties to increase ten fold from $32,400 to $324,000. This means that a wealthy couple could donate up to $1,296,000 in a two year election cycle, essentially buying politicians who could advance their personal agenda. What does big money in politics have to do with the planet, people, or the public interest? Just imagine wealthy land owners, ranchers and oil and gas developers with even more access to politicians. How much money would it take to convince our elected leaders to block legislation and rules designed to protect the environment? If this bill passes you won't have to imagine too hard. There's really only one way to sum up the provisions of the spending bill from the context of the environment: like a methane gas release, they just stink.

The news gets even worse as President Obama has indicated that he supports the bill as is. However, we still have time to convince our Senators to do the right thing, just like we recently did with the Keystone XL oil pipeline. It's true that it is always darkest before the dawn, but if we have anything to say about it, we will see our way to the light at the end of this troubling tunnel.