Help Save Grey Wolves from Hunting

Help Save Grey Wolves from Hunting

America’s iconic grey wolves were once nearly eliminated in the wild. Unless we stop the Trump administration’s new proposal, it could happen again. 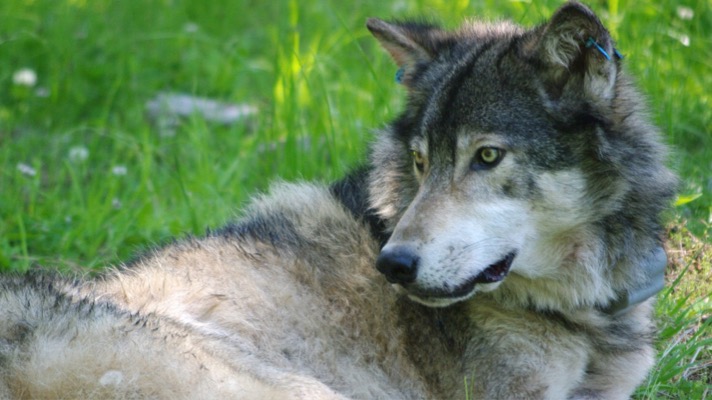 Donate to Help Save Wolves and Protect Nature

The Threat to Grey Wolves

Gray wolves are working hard to regain a foothold in parts of the country where they were once completely exterminated. One adventurous Oregon wolf called OR-7 famously traveled over 1200 miles in search of a place to start a family. Just recently his daughter, OR-54, was spotted further south in California than any gray wolf in living memory.1,2

But wolf recovery could grind to a halt — or even reverse its course — if the Trump administration succeeds in erasing wolves’ federal protections this year.

The gray wolf’s slow but steady return to areas of its former range is a testament to nature’s resilience. Wolves are not only a powerful symbol of wilderness, but also a critical force for balance in the ecosystems they call home.

We know they belong in the wild, but sadly wolves still face many dangers. If wolves lose federal protection, nothing will stand between them and catastrophic hunting. It’s very possible that OR-7 or his offspring’s incredible journeys could end in a hunter’s sights.

It’s not too late to contribute and stand up for wolves and the environment.

Where wolves thrive, entire ecosystems benefit. These incredible animals are worth protecting, because if we let them disappear, they’ll be gone forever.

This isn’t the first time wolves’ federal protections have been in jeopardy, and it may not be the last, but we’ve come together to successfully defeat anti-wildlife proposals before. We know for a fact that when enough of us step up, we can make meaningful change for imperiled animals — like this past March, when 25,000 of you spoke out to get anti-wildlife riders out of Congress’ omnibus spending bill.

Our nation’s amazing wildlife needs our help again today. We’re committed to standing with wolves and ensuring they keep the Endangered Species Act protections they need.

Donate today to support our work, including ensuring a future for America’s wonderful, wild wolves.