I have great news: a federal court just ruled that gray wolves around the Great Lakes will keep their Endangered Species Act protections, meaning they can’t be trapped and hunted for sport.1

Now we need to stop Congress from not only removing these protections but blocking any further review by the courts. 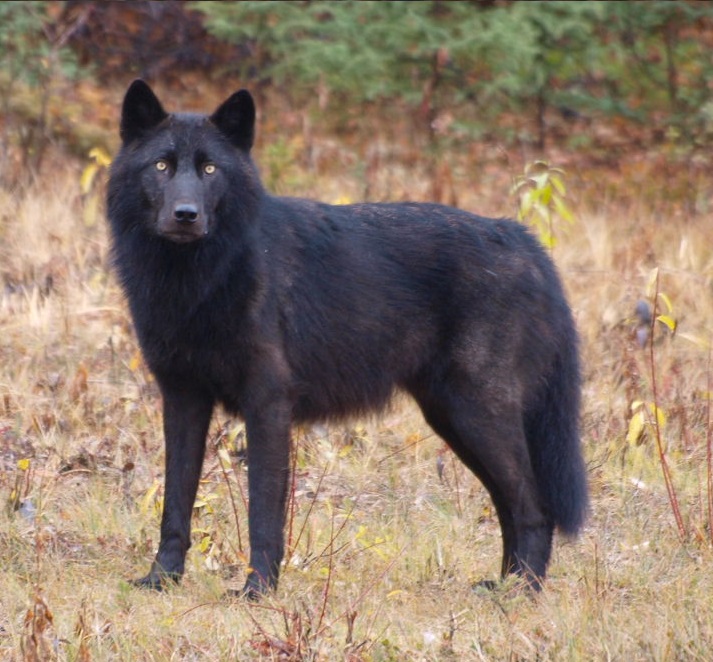 Together, you’ve sent more than 50,000 messages asking your representatives and senators to vote no on allowing wolves to be hunted for sport, but we can’t stop now. We’re running ads all over the country to raise awareness about this issue and ask folks to reach out to their elected officials.

How you can help gray wolves

For every $10 we raise, we can show that ad to 500 more people. Can you chip in $10 today to make sure that 500 of our friends and neighbors hear about this important issue?

Wildlife should be able to thrive, not just survive. And it’s absurd that we’re even debating whether to allow hunting and trapping of an endangered animal. Gray wolves were nearly hunted to extinction once — we have a responsibility to future generations, and to the planet, to make sure that doesn’t happen again.

Wolves play a critical role in the ecosystem, and are still only at a fraction of their historic range and population.The last time that wolves around the Great Lakes lost their protections, 1500 were killed in just a few years.2 There are only an estimated 3800 gray wolves there now – renewed hunting would be absolutely devastating.3

And of course we’ll keep working to encourage companies like Netflix and Target to be greener, protect special places like Minnesota’s Boundary Waters, and keep our public lands in public hands. But right now, gray wolves need our help.

We can’t do this without you. Will you stand with gray wolves and chip in $10 today?