It hasn’t been hard to find negative headlines lately, so we wanted to make sure you saw these good news stories. May they make your day a little brighter… 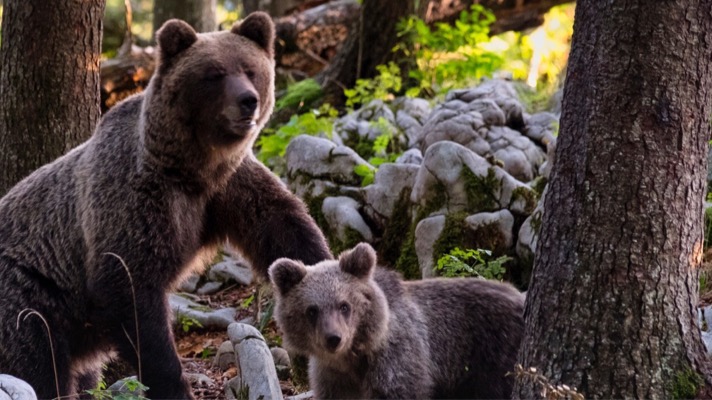 Yellowstone grizzly bears protected by a federal court! Roughly 700 bears live in and around Yellowstone National Park, and this ruling overturned a Trump administration claim that this bear population has recovered. The judge ruled that although the number of grizzlies alive now has stabilized, the future of these bears is uncertain given that they are a population isolated from other bears, and deserve to be protected.
Read More 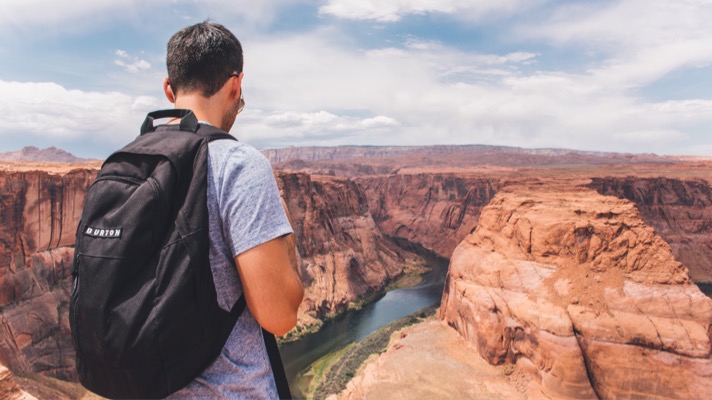 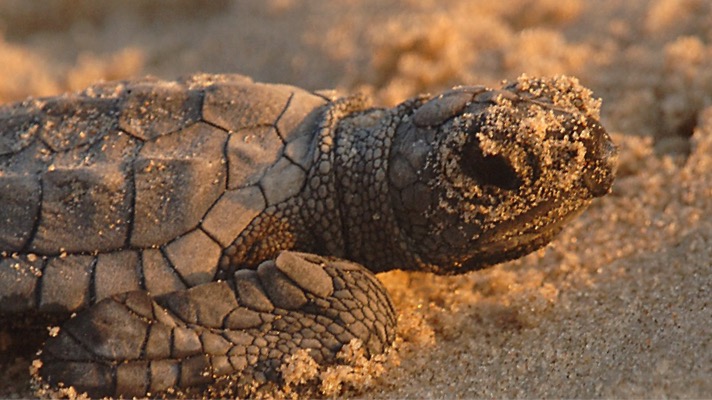 Ninety-six rare sea turtles hatched in New York City! The world’s most endangered sea turtle has a new lease on life — or 96 new leases, to be more precise. On Oct. 3, these Kemp’s ridley sea turtles hatched in an unusual place: Queens, New York. The turtles usually lay their eggs on the shores of the Gulf of Mexico. Occasionally, one will migrate to North or South Carolina. In July, one turtle decided on Queens. With assistance from the National Park Service, the turtle’s hatchlings were able to survive a series of dangers, including flooding and predators.
Read More
We’ve enjoyed reading these stories on the Environmental Action team. Let us know if you have other good news stories to share! We’d love to hear them.
Tweets by @EnviroAction