You can spread awareness about the environment and help inspire more people to take action to safeguard our clean air and water, wildlife, and wild places. Spread the word with any of these Environmental Action shares. 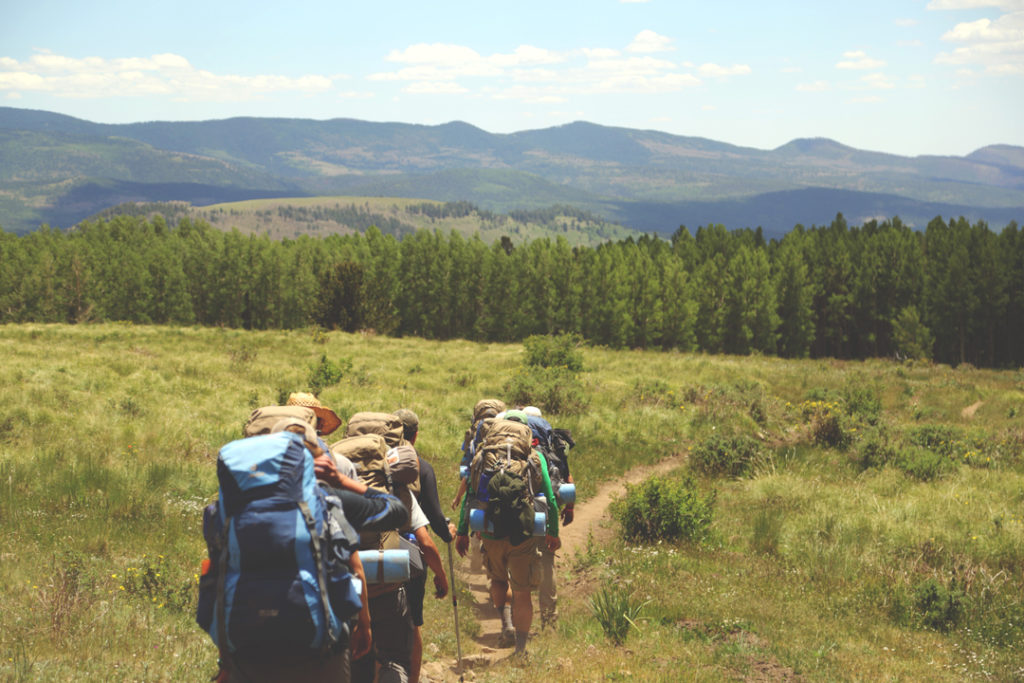 Good news! Last night the Senate not to erase protections for 1000+ #endangeredspecies. See how your Senators voted: https://t.co/R4oyfRU4Bm pic.twitter.com/tTUAUvmDkj

The US Senate could vote as soon as this week on $500M in cuts to environmental protection efforts. Take action now: https://t.co/wO8evswNaM pic.twitter.com/1hn78ue0pt

Petition: Urge @OregonGovBrown to intervene to save the Harl Butte wolf pack