This week’s Environmental Action shares: Monarch butterflies, elephants and more. Encourage your friends on social media to talk about the environment by sharing any or all of these stories on Facebook and Twitter. 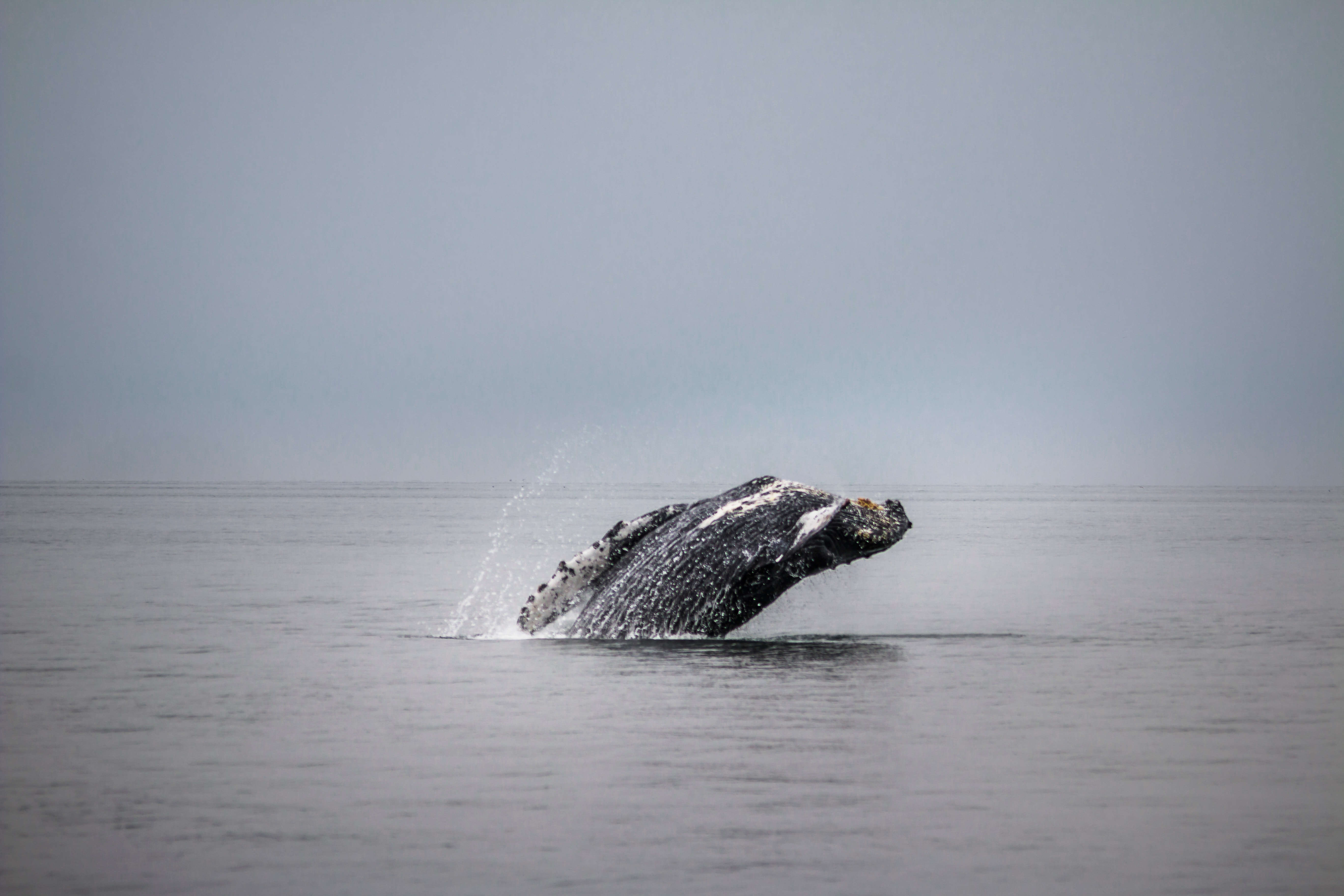 #Monsanto won’t stop selling the monarch butterfly-threatening Roundup on their own.

That’s why we need @EPA to ban this toxic herbicide.

“Below the surface, the explosions sound like bombs going off every 10 to 15 seconds and can be heard as far as 1,500 miles, audio recordings show.”

Now more than ever, we need to stand up for these vulnerable creatures and other wildlife. But we can’t do it without you.

RT if you were one of the more than 18,000 people who signed @EnviroAction‘s petition against expanding dangerous oil and gas drilling off our coasts…

… or if you just oppose gambling our oceans for the sake of more dirty fossil fuels. pic.twitter.com/zrP2is1OBq