These Environmental Action shares are one of the best ways you can show your support for protecting nature and the environment. Check out some of our most popular posts from this past week — and then share them on Facebook and Twitter to help spread the word. 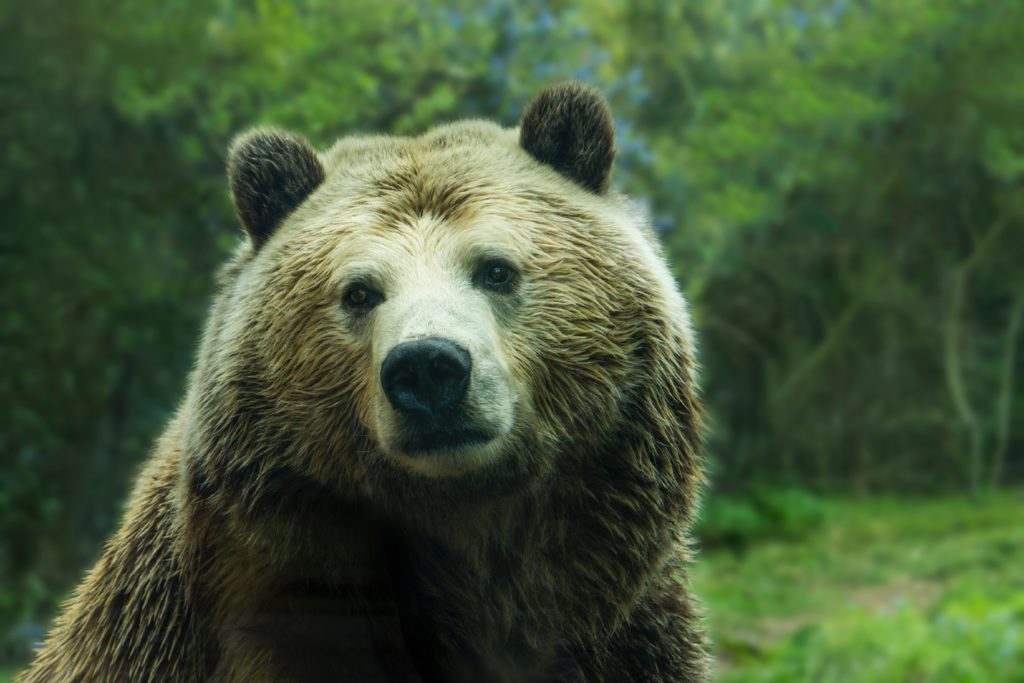 Want to keep #PublicLands in public hands? Show your support for protecting some of America’s most beautiful places: https://t.co/DPZ1PHEFCI pic.twitter.com/1gmjy9DQIm

Environmentalists in #NewZealand are planting treees to offset lack of action on #climatechange by President Trump: https://t.co/YBkuCFw6cc pic.twitter.com/kbc5YaZxyT