Welcome to the Fall 2017 edition of Environmental Action at Work. In this issue… 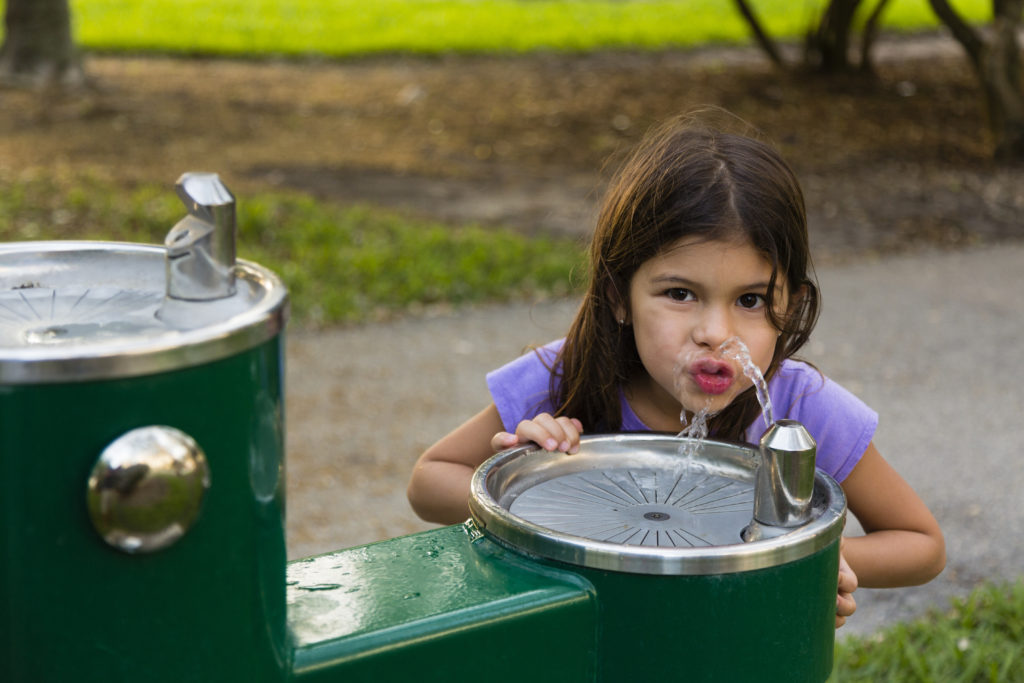 Clean water isn’t a luxury, it’s a necessity. We should be doing all we can to keep pollution out of our waterways—so all of our water is safe enough for our children, their children, and the wildlife we share this planet with to drink and swim in.

Yet in June, President Trump’s administrator at the Environmental Protection Agency called for the repeal of the Clean Water Rule—an Obama-era rule that restored Clean Water Act protections to half our nation’s streams. Environmental Action and its members were part of the effort to win this rule back in 2015.

It’s a dangerous proposal that would repeal protections for drinking water sources for 117 million Americans. The idea of rolling back protections for the clean water all of us need to survive should be anathema to all Americans and our leaders.

That’s why we jumped into action, sending out emails to our members and running ads online to build public support for defending the rule. With support from members like you, we can keep taking steps to ensure every American has access to clean water.

Together, We Can Protect Our Coasts 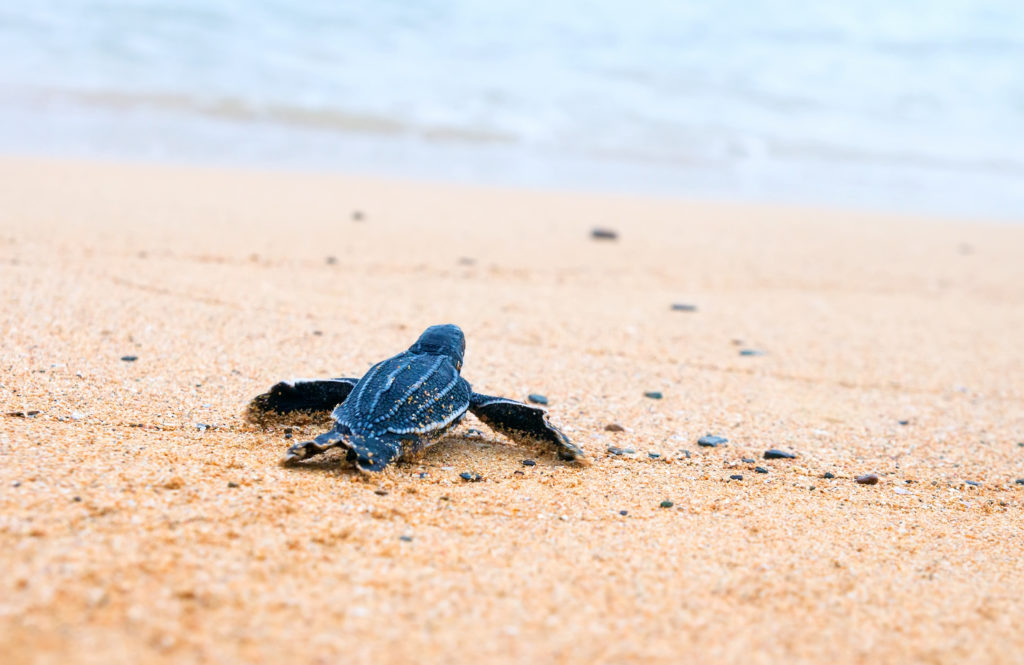 Environmental Action at Work: We are working to save sea turtles and other imperiled species from the threat of harmful offshore drilling. Photo: IrinaK/Shutterstock

In April, President Trump signed an executive order kicking off a process that could lead to more drilling off our coasts. Drilling poses a tremendous risk to fragile coastal ecosystems, will further exacerbate climate change, and is exactly the opposite of what we need to do to live better on the only planet we can call home.

That’s why we partnered with Florida-based advocacy group Progress Florida to petition Secretary of the Interior Ryan Zinke during the public comment period on this issue. We raised awareness of the threats online and organized people up and down the coast to submit comments opposing offshore drilling.

There’s a much better way: Energy efficiency and clean, renewable energy like solar power will save money today and protect our coastal waters, wildlife, beaches and economies for tomorrow.

Following the president’s executive order, the Department of the Interior announced it is planning on moving forward with seismic surveys in the Atlantic Ocean. These seismic blasts have a devastating effect on marine life, including turtles, dolphins and whales. These animals depend on sound to find food and mates, navigate, avoid predators, take care of young and simply survive.

Environmental Action won’t stand for practices that endanger our coasts and the wildlife that live there, especially if those practices are used to further fossil fuel development and extraction.

With support from members like you, we can show the Trump administration that no amount of economic benefit outweighs environmental destruction. 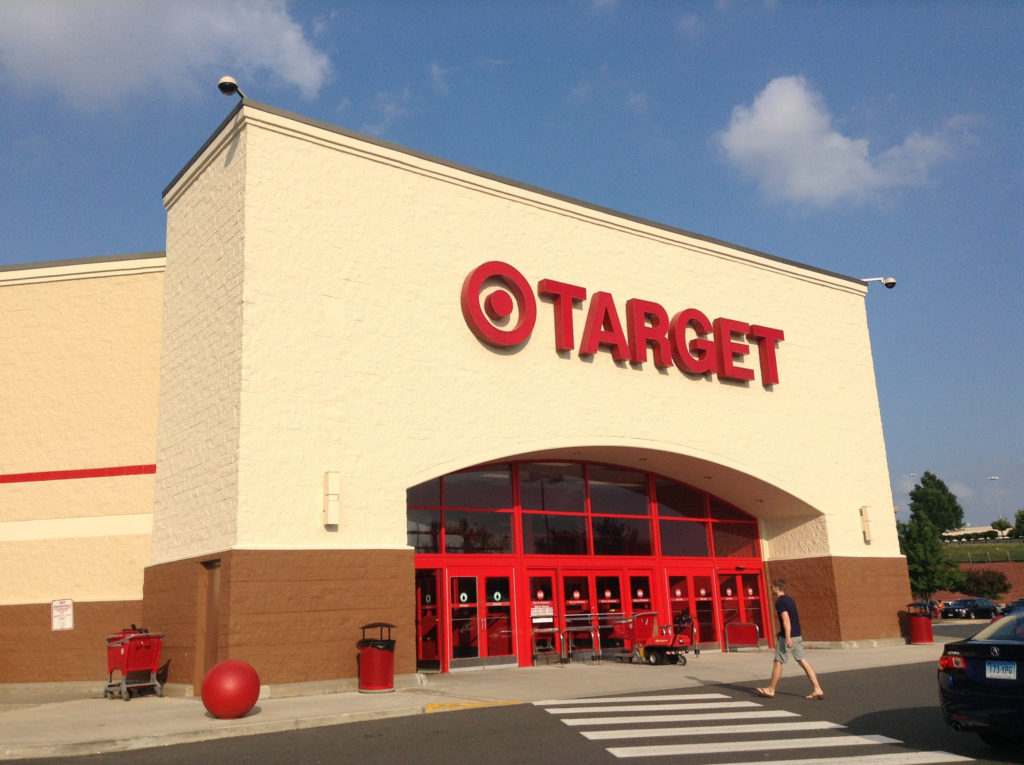 Environmental Action believes that a sound economy is impossible without a healthy environment, not the other way around. Since our last newsletter, our work to persuade as many companies as we can to protect our planet focused on two major companies who lag behind their industry leaders, Target and Netflix.

We’re calling on Target to stop throwing out perfectly edible and nutritious food because of its appearance. As part of our campaign, Environmental Action members delivered letters to the retail chain’s stores, spread the word with online videos that reached tens of thousands of people, and added more than 40,000 signatures to our petition to the company’s CEO.

We also ran digital campaigns to urge Netflix to do its part to reduce pollution and address climate change by shifting to 100 percent renewable energy to power its operations. Companies like Netflix pay close attention to how they’re viewed by consumers—after all, that affects their bottom line. But Netflix still lags far behind its peers like Google, Facebook and Apple in its commitment to a 100 percent renewable future. With your continued support, we can help urge Netflix to go green.

Every day, the Environmental Action wakes up with one mission: to protect the clean air and water, wildlife, and wild places that are so important to nature-loving people across the country. Your donation today will help mobilize thousands to take action in defense of our natural treasures, educate the public and media about key environmental issues, and promote green lifestyles and more sustainable business practices.

Right now, we’re working to save the lives of 138,000 marine mammals from the deafening, deadly threat of seismic exploration for offshore oil and gas. Can you chip in to help?