Mexican gray wolves are already on the brink — we can’t let Congress push them into extinction. 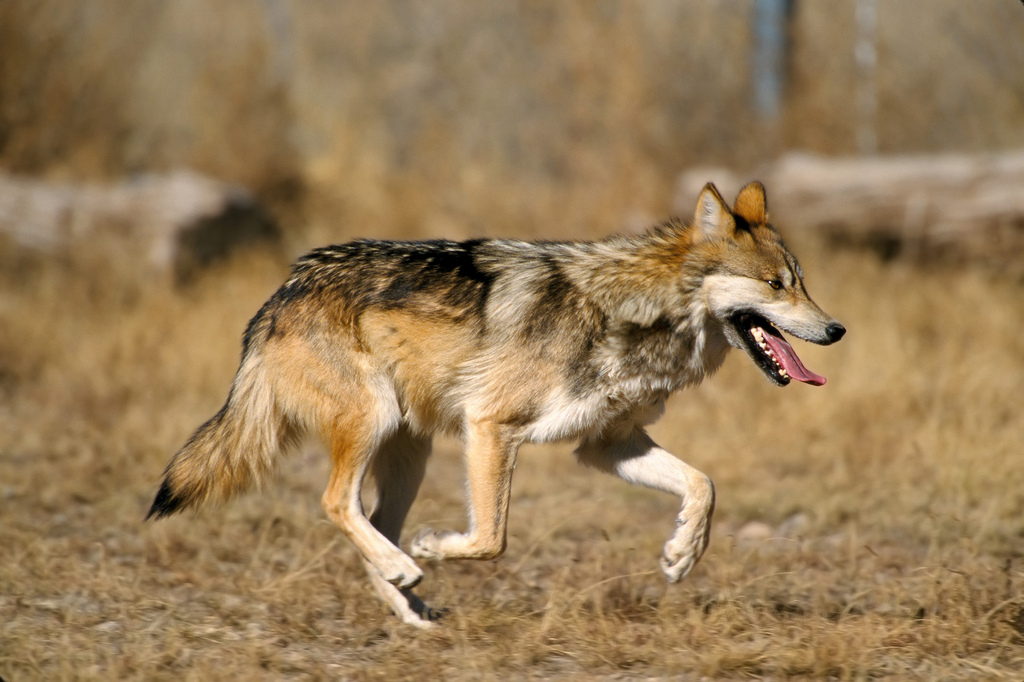 Why are Mexican gray wolves at risk?

There are just over 100 Mexican gray wolves living in the wild. But Sen. Jeff Flake just introduced legislation to erase their Endangered Species Act protections.

That would be a devastating step backwards, opening the door to hunting, trapping and habitat loss. Mexican gray wolves, also called lobos, are already targeted by poachers. Their population is too small to be sustainable without continued protections.

Don’t let the name fool you — most Mexican gray wolves call the United States home, specifically in Arizona and New Mexico. There are also a handful across the border in Mexico. They were extinct in the wild here until 1998, when the US Fish and Wildlife Service released a small pack in an effort to bring them back from the brink.

Like so many species protected by the Endangered Species Act, they’ve come back from the brink through incredible effort and perseverance. But with just over 100 in the wild, they’re far from being a stable population.

Erasing their protections is a big step in the wrong direction, at a time when we need to be doing more to save them. They’re vulnerable to poaching, and the population is still too small to provide the genetic diversity that they need in the long term.

What can you do to protect gray wolves?

We never want to have to explain to future generations why lobos are extinct in the wild. We want to be able to tell them that we did everything we could to save them. That’s why we’re mobilizing public opposition to Senator Flake’s dangerous proposal.