Do we still need the Environmental Protection Agency? Absolutely.

Do we still need the Environmental Protection Agency? Absolutely. 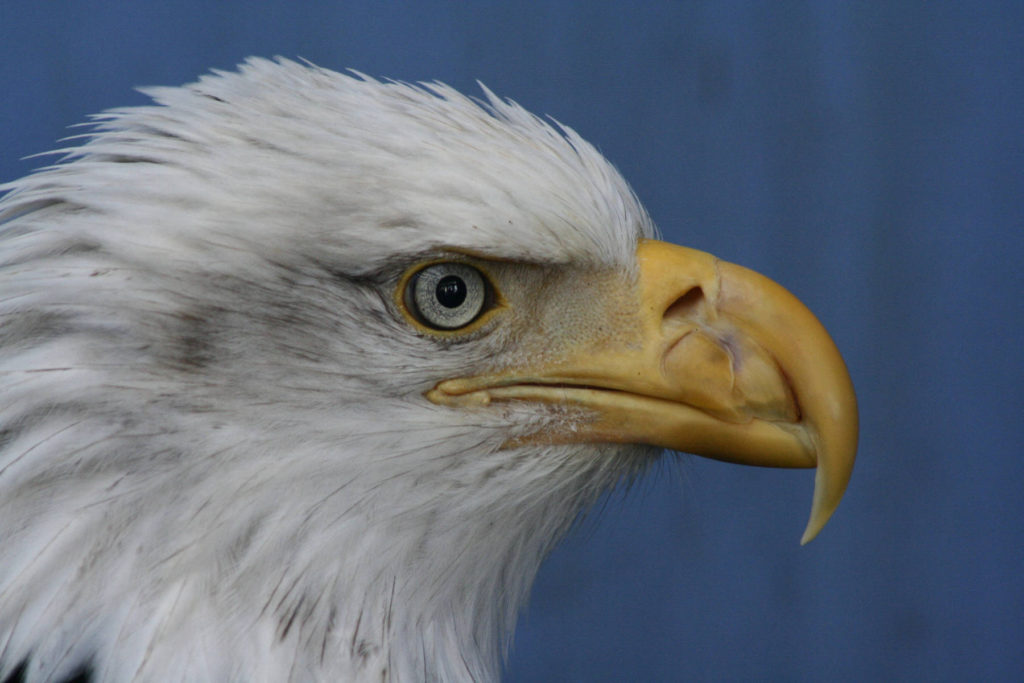 We’ve all been there. A casual dinner conversation turns to politics. Soon, a debate is raging — and we’ve lost a chance for a meaningful conversation about the issues that matter most.

Polls suggest that Americans are deeply divided on a range of issues [1] — and it’s easy to understand why so many of us are hesitant to bring up “political” issues with people who may not agree with us.

However, if there is an issue that should transcend political labels, it is maintaining a healthy environment. About three in four Americans believe that “the country should do whatever it takes to protect the environment,” according to a 2016 poll by the Pew Research Center. [2]

Americans of every political stripe deserve to be able to strive for health, happiness, and opportunity free from pollution. We owe it to future generations to protect our country’s spectacular wildlife and awe-inspiring natural beauty.

We need to talk (about the EPA)

Unfortunately, environmental protection — and specifically the US Environmental Protection Agency (EPA) — is far more controversial among the Trump administration and some Members of Congress.

For more than 45 years, the Environmental Protection Agency has safeguarded clean air and water, wildlife and wild places.[3] Now the president has proposed slashing the agency’s budget by nearly a third and its staff by nearly one-fifth. [4][5]

If enacted, the cuts could be disastrous. Programs aimed at cleaning up toxic Superfund sites across the country would be slashed by 25 percent. Federal funding for cleanup programs that help iconic places like the Chesapeake Bay, the Gulf of Mexico, Lake Champlain, Lake Pontchartrain and Puget Sound would be eliminated altogether. [6]

Speak out for the EPA

Just weeks ago, public outcry appears to have helped keep these cuts out of a bill to temporarily fund the government, but the threat remains. [7] Congress may yet approve the President’s devastating EPA cuts as part of the federal government’s budget for the new fiscal year, which starts October 1.

If we are going to protect our environment again, we need to forge a consensus where it counts — in our homes, workplaces, schools, social networks and communities. That’s where you come in.

You can help convince lawmakers to fully fund the EPA and its vital efforts to safeguard clean air and water, wildlife, and wild places. Just share some — or all — of the social media posts below and encourage your friends to get involved.

The Environmental Protection Agency has improved our environment.

The Trump Administration has targeted the EPA for dramatic budget and staff cuts.

We still need the EPA

Nature-loving Americans can save the EPA.