How much do you know about Grand Staircase – Escalante National Monument?

Since 1996, the colorful vistas, irreplaceable cultural artifacts, dazzling array of wildlife and amazing recreational opportunities of these lands were respected, prioritized and protected by presidential proclamation.1 Unfortunately, the protected status of these lands is far from certain these days. 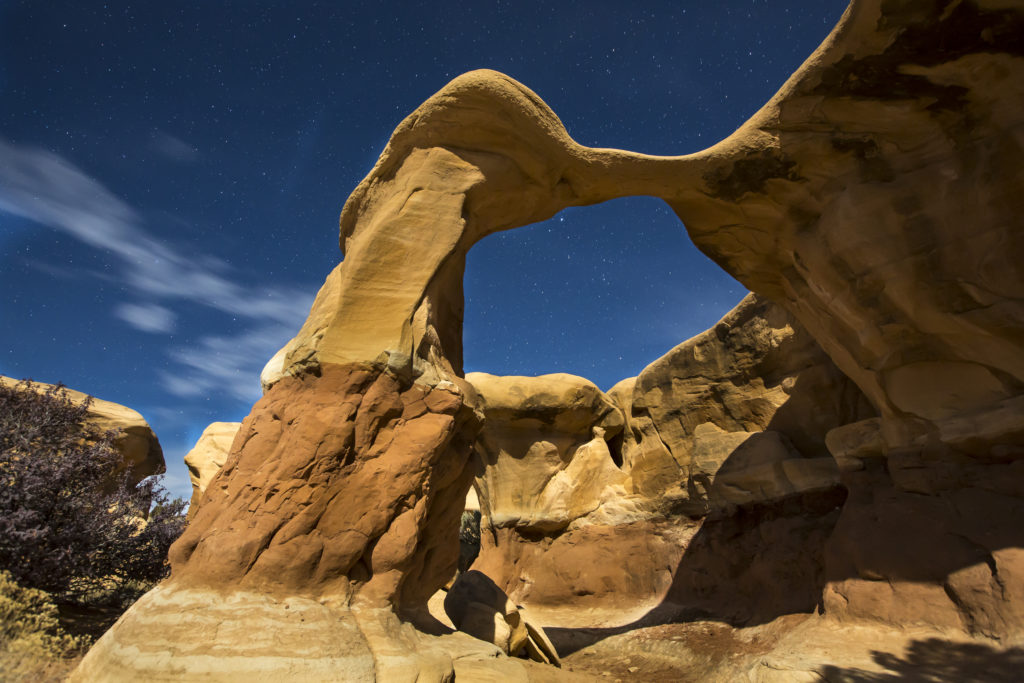 Last year, President Trump and Interior Secretary Zinke began an unprecedented review of 27 national monuments. The stated purpose: expanded drilling, mining and other commercial exploitation on public lands that belong to all of us.2

Now the Trump administration has moved to dissolve the existing Grand Staircase – Escalante National Monument in favor of much smaller, separate protected areas.

Under the plan, roughly half of the areas currently protected by Grand Staircase – Escalante’s status as a national monument could be opened to new development.3

“Of all the questions which can come before this nation, short of the actual preservation of its existence in a great war, there is none which compares in importance with the great central task of leaving this land even a better land for our descendants than it is for us.” President Theodore Roosevelt

How You Can Help Protect Grand Staircase – Escalante

Right now, the Trump administration is seeking public comments on how these new areas will be managed. And each and every one of us needs to be on the record opposing efforts to industrialize this special place.

We need to turn in all signatures before Monday, March 19, so please add your name now to protect the one-of-a-kind lands of Grand Staircase – Escalante. Great wild places belong to all of us — not just the oil, mining, logging and real estate interests.