Here you can smell manzanitas and other wildflowers in the spring air. Bobcats still roam these woods. The calls of more than 200 species of birds fill the skies above Cascade-Siskiyou National Monument. Unique fish like the rare Jenny Creek redband trout and the Jenny Creek sucker live in its waters.1,2

You’ll find some of the last remaining virgin forests in the Pacific Northwest in this national monument. And you can still find evidence of the members of the Modoc, Klamath, and Shasta tribes who once lived on these stunning lands along the Oregon-California border.3 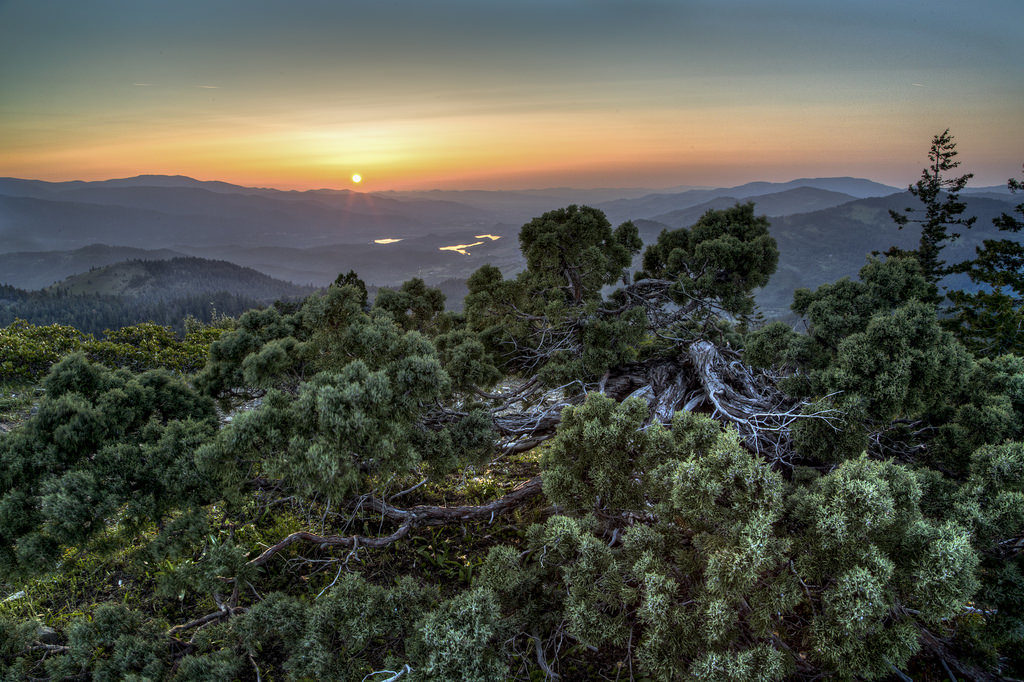 Unfortunately, destructive development could soon find its way here too. According to a memo from the Interior Department obtained by the Associated Press, the Trump administration will seek to shrink the size of Cascade-Siskiyou and three other national monuments in the West, 4

By the end of the last century, logging and development had already claimed 87 percent of the Pacific Northwest’s historic forests.5  In 2000 President Bill Clinton established Cascade-Siskiyou National Monument to protect these lands — and the complex ecosystems they support . President Barack Obama expanded the monument at the end of his term for the same reason.

The review’s stated goal: to open more areas on our public lands to mining, oil and gas drilling, logging, and other destructive development.7

If Cascade-Siskiyou loses protections, the scent of wildflowers could soon give way to exhaust fumes from logging trucks. Oil and gas rigs could mar the area’s gorgeous views. Wildlife habitat could be sacrificed for new roads and other development. And mining waste could poison Cascade-Siskiyou’s streams and creeks.

Oregon’s governor, attorney general, US senators, and other leaders in the state have all pledged to restore protections for this special place — and you can help them do it.8,9

Your signature can strengthen the state’s position as its legislators, lawyers, and local leaders work to save Cascade-Siskiyou from the ruthless exploitation that could result from the Trump administration’s drive for development on our public lands.