Tens of thousands of you have spoken out — and now Netflix and Target are taking action for a cleaner, greener world. Read more in our latest campaign update. 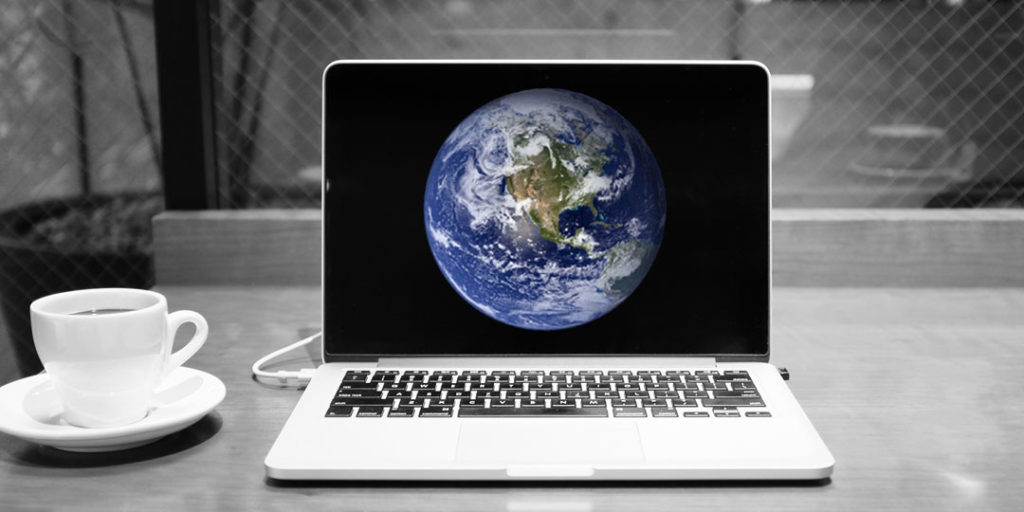 Online video streaming uses a tremendous amount of energy. And, depending on the source of that energy, it can have a major impact on the air we breathe, water we drink, and our climate. 1

Major energy consumers like Netflix can help direct consumer energy markets toward cleaner, greener sources — and that means cleaner air for everyone! That’s why we’ve joined Greenpeace in calling on the online video streaming service to reduce its use of fossil fuels that drive climate change.

To date, thousands of Environmental Action supporters have called on the Netflix to go green. And earlier this summer, the company announced further steps to reduce its use of fossil fuels:

Unfortunately, not all regions of the world have well-developed markets for renewable energy. In these cases, we contribute to emissions reduction by purchasing carbon offsets, which are sourced from projects that reduce, absorb or prevent carbon and other emissions from entering the atmosphere.” 2

This is a positive development, but Netflix and other major energy consumers can still do more to support cleaner energy. In the months ahead, Environmental Action will continue our work to encourage corporate responsibility to protect our health, wildlife, and environment. 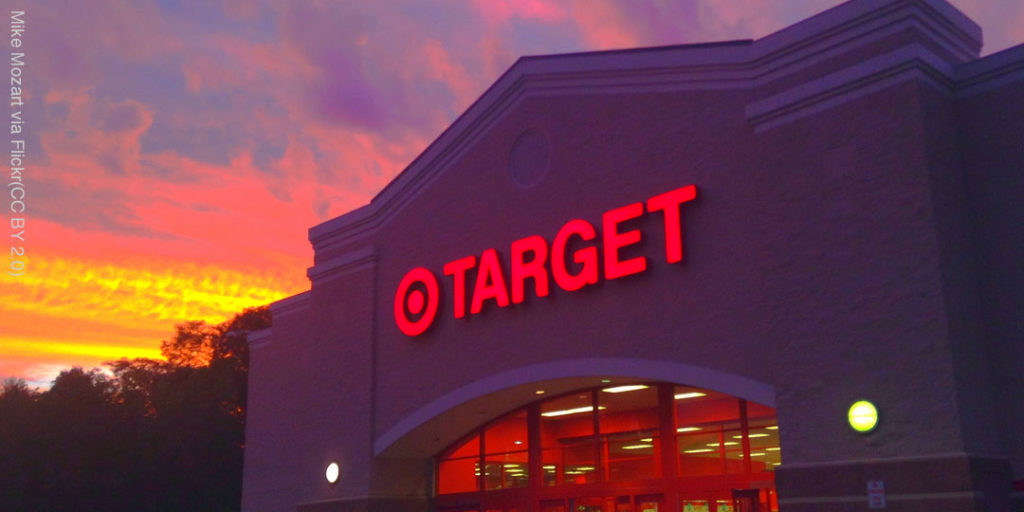 As much as 10 percent of the food produced in America is thrown away before it ever reaches the market — often for for purely cosmetic reasons. 3 When food is wasted, the water, land, and energy that was used to produce it is wasted too. This waste also means that more potentially harmful pesticides and fertilizers make their way into delicate ecosystems.

To reduce the impact of food waste on our environment, Environmental Action has called on Target — one of the nation’s largest retailers — to decrease the amount of food it throws away. Tens of thousands of nature-minded Environmental Action supporters have already urged the retail chain to sell “ugly” — but still perfectly edible and nutritious — food at discount rates.

In a possibly related move, the company recently announced that it was ramping up its partnership with the nonprofit Feeding America. The hunger relief charity noted in an August 28 statement that:

“Feeding America is pleased to announce a $1.3 million commitment from Target to support the establishment of Regional Produce Cooperatives throughout the country that will increase the amount of produce available for distribution to people in need while also reducing wasted food. The six regional cooperatives will support Feeding America’s network member food banks and their efforts to provide more healthy food options for people facing hunger.” 4

Target’s efforts may not be what we asked for, but the company’s expanded initiative to reduce food waste and provide produce to people who may not otherwise be able to afford it is great step in the right direction.