Wildlife Alert: Your local newspaper needs to hear from you.

Wildlife Alert: Your local newspaper needs to hear from you.

Can you write a letter to your local newspaper in support of the Endangered Species Act and the imperiled wildlife it protects? 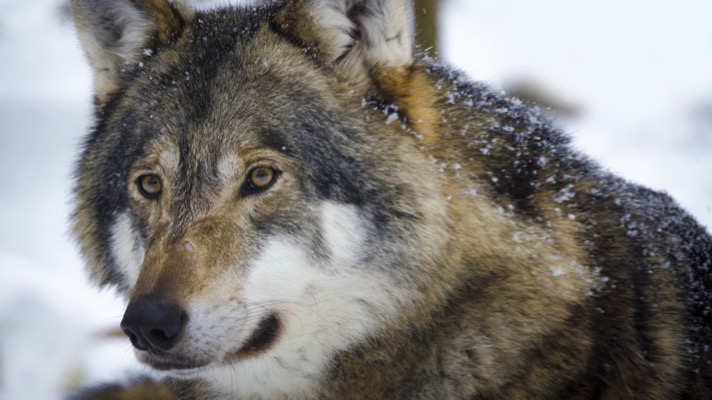 Speak Out for Wildlife
Write a Letter to the Editor

Without the Endangered Species Act (ESA), hundreds of the nation’s most beloved wildlife species might well be extinct.1

Scientists say that we are on the brink of a human-caused mass extinction crisis in which we could lose three quarters of the world’s species.2 Species simply cannot evolve quickly enough to survive significant human threats.3

Unfortunately, not every elected official in Washington, D.C. seems to understand just how important the ESA is.

Earlier this year, a key Congressional committee advanced four separate bills that would weaken this bedrock conservation law.4 The same committee also voted to eliminate ESA protections for gray wolves across the Lower 48 United States 5 — legislation that a majority of the lame-duck Congress quickly passed after returning from its midterm-election recess.

We’ve won together for endangered species in the past and we can do it again. In fact, messages like this helped save ESA protections for wolves earlier this year.

Make sure your elected officials in Washington know that people back home care about saving imperiled species. Write a letter to the editor of a newspaper in Colorado now.