Last year, there were 35 wild red wolves left. Now, only 14 are known to survive. These magnificent animals are going extinct on our watch. 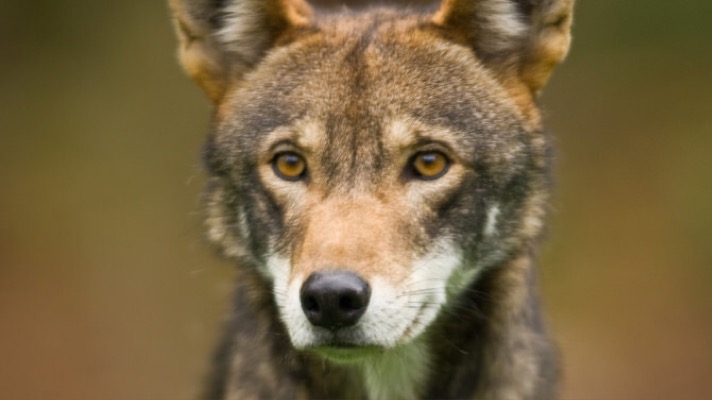 Save the Red Wolves

Meanwhile, the U.S. Fish and Wildlife Service (FWS) is refusing to release any information about what, if anything, it’s doing to stop extinction from claiming these wolves for good.1

We need to ensure that the last few wild red wolves are getting the management and protection they require to survive. That’s why we’re calling on the FWS to disclose what it’s doing to maintain the last population of wild red wolves.

Red wolves have no time to waste.

It’s been about a year since a rule stopping the FWS from capturing and killing red wolves — or authorizing private landowners to do the same — was made permanent.2 But it’s clear now that that wasn’t enough to pull the red wolf population out of its precipitous decline.

The FWS must do more — it hasn’t shared any details of its management plan since its last proposal was halted. The fact that the FWS is stonewalling requests for information is frightening because red wolves don’t have any time to waste.

There’s still time to save them.

It’s not too late, but time is running out. It looked like red wolves were about to flicker out of existence in the 1960s and ‘70s, when the last 14 individuals were taken into captivity to establish a breeding population.3

Those 14 animals gave rise to all the red wolves living today. Today, the wild population is back at 14 again. We’re at the tipping point for these irreplaceable wolves right now.

Call on the FWS to reveal its red wolf management plan today.