We can’t let elephants down

We can’t let elephants down

President Trump called the trophy hunting of elephants a “horror show” — but that hasn’t stopped him from allowing American trophy hunters to once again kill threatened and endangered elephants and lions and important them back to the US as souvenirs from their hunt. 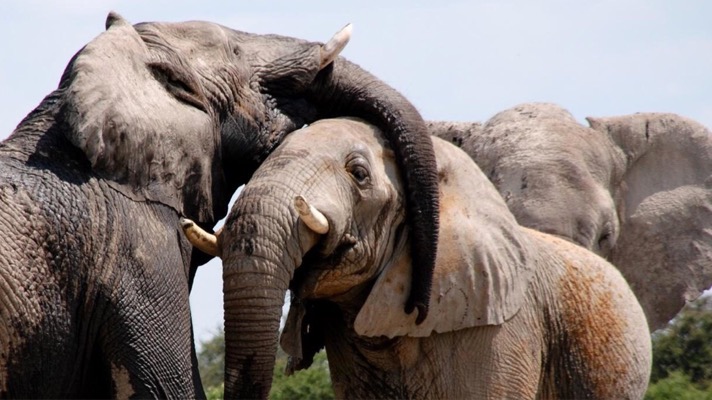 Donate to Support Our Work

Just a few decades ago, there were millions of these majestic and intelligent creatures roaming the earth. Now only about 415,000 African elephants remain on the planet — due in large part to hunting and poaching for their ivory tusks.1

But the Trump administration has lifted the ban on importing the body parts of endangered animals, and stacked the conservation advisory council with known avid animal trophy hunters.2,3

If we don’t reverse current trends, these iconic animals are in danger of extinction. And elephants are just some of the wildlife threatened by hunting and poaching. If we’re not willing to save elephants, what are we willing to save?

Just a few months ago, the Trump administration reversed the ban on elephant hunt trophies. It’s a move that threatens the future of at-risk African elephants. And just after, Secretary of the Interior Zinke put known hunting advocates and lobbyists on the council tasked with advising the Interior Department on conservation efforts.

That’s why we’re working to pass the Prohibiting Threatened and Endangered Creature Trophies (ProTECT) act. This legislation would ban the taking for trophy and the importation of any endangered or threatened species of fish or wildlife.4

Help us work to stand up for elephants, pass the ProTECT act and more by supporting our work today.

We need to do everything we can to preserve and enlarge African elephants’ natural habitat, and create systems that encourage people to protect, not poach, these creatures. To get there, we need to stop incentivizing hunting.

That’s why we’re working to pass the ProTECT act, educate the public, and stand up for these wonderful creatures. It’s time our legislators took action to ensure that these animals are protected.

Our children and grandchildren should have the chance to see these elephants in the wild, or even just know that they walk upon the Earth. If you agree, will you support our work today?

Donate to Support Our Work