Take action to save Washington wolves

Take action to save Washington wolves 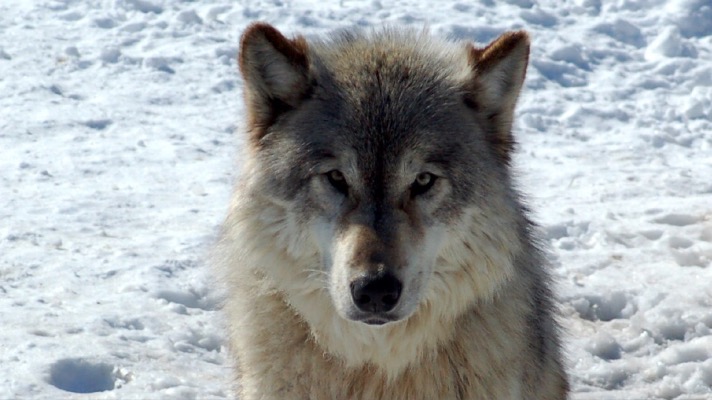 A judge has blocked the killing of the last Old Profanity Territory wolf for now, but this isn’t the only pack with a current kill order out on it.2

In 2016, Washington state officials killed the last member of the Profanity Peak wolf pack. Today, the Old Profanity Territory pack carries on that family’s legacy in the same territory — but they won’t last for long if the killing continues.

We need to tell the director of WDFW that wolf killing is not the right way to manage this endangered species.

If Washington state goes through with all of its current kill orders, it will have eliminated up to 8 percent of its wolves in just one year.3

Wolves were once eliminated from Washington entirely. It was just in 2008 that wolves were finally recorded making a return.4

But ever since wolves have begun to return to their rightful habitat in Washington, the state has started targeting them again. Last winter, Washington had kill orders out for three of its wolf packs at once.5

Wolf packs are very similar to human families. They live in closely-bonded groups, usually comprised of two adults and their offspring.6 That means losing any member puts the entire pack in jeopardy. If Washington wolves are to survive and thrive, the killing must stop.

We can save wolves in Washington and across the nation.

Right now, it’s more important than ever for states to cherish and protect their vulnerable wolves. The Interior Department is currently weighing the decision to remove federal protection for gray wolves across the entirety of the Lower 48 states.7

We’re still working hard to make sure wolves keep strong federal protections. But if wolves across the nation lose federal protection, it will be more important than ever for states to be responsible stewards of the wolves that roam within their borders.

We have the chance to speak up for more responsible wolf management in Washington state right now.