Our country has a food waste problem. We throw away a lot of food — and energy and water — on food we don’t eat. Urge Kroeger’s, one of the nation’s largest grocery store chains, to help lead the way to a less wasteful future. 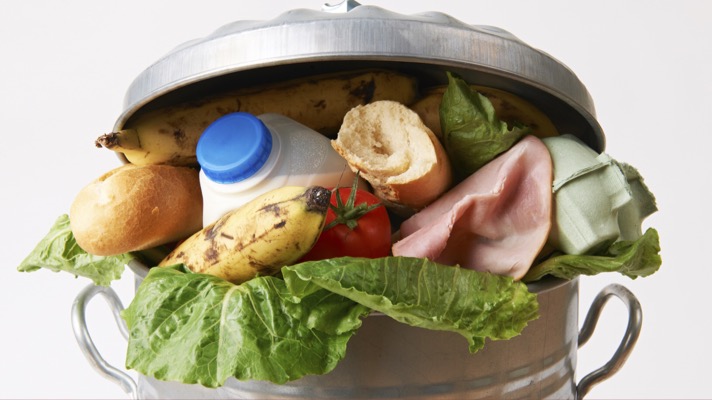 We’re throwing away 40 percent of the food produced in the U.S., and about 10 percent is tossed out by retailers before it can even be purchased, deemed too ugly to sell despite being perfectly edible.1,2

As one Guardian journalist put it, we have a “cult of perfection.”3 And it takes a toll on the environment: When our food ends up in landfills it produces methane gas — a more potent greenhouse gas than carbon dioxide, which contributes to climate change.4

Ugly food can — and should — be eaten, not trashed.

Kroger, one of the country’s largest grocery companies, is poised to be a leader for our environment. The company recently made a public commitment to phase out plastic bags in its more than 2700 stores by 2025 as part of its “Zero Hunger, Zero Waste” campaign.>5

Under the same campaign, the company has shown itself to be a leader by making a significant commitment to eliminate its food waste by 2025. This public commitment is an important first step.

But what’s Kroger’s current grade for dealing with food waste? According to a 2018 report, the company gets a C.

Kroger has yet to take the necessary steps to increase its transparency or change its supply chain.6 We think they need a nudge to move forward.

Food Waste Is a Threat

Wasting food — especially because it’s not perfect — is absurd. Especially given that food waste contributes to climate change.

According to a United Nations report, if food waste were a country, it would come in as the world’s third-largest emitter of greenhouse gases (GHG). Right behind the entire GHG emissions of the U.S. and China.7

Additionally, food waste uses about one-quarter of the world’s freshwater, needlessly wastes land, and encourages the use of pesticides that can harm wildlife and risk human health.8

Corporations can’t begin to manage the problem until they start measuring it. Kroger is no exception. Add your name to our petition today to call on Kroger to act now.

We’re asking for Kroger to:

Call on Kroger to take these important steps. There’s no time to waste, literally.