Oil and gas drilling kills millions of birds. The technology to save them exists. Let the drillers know it’s time to do the right thing. 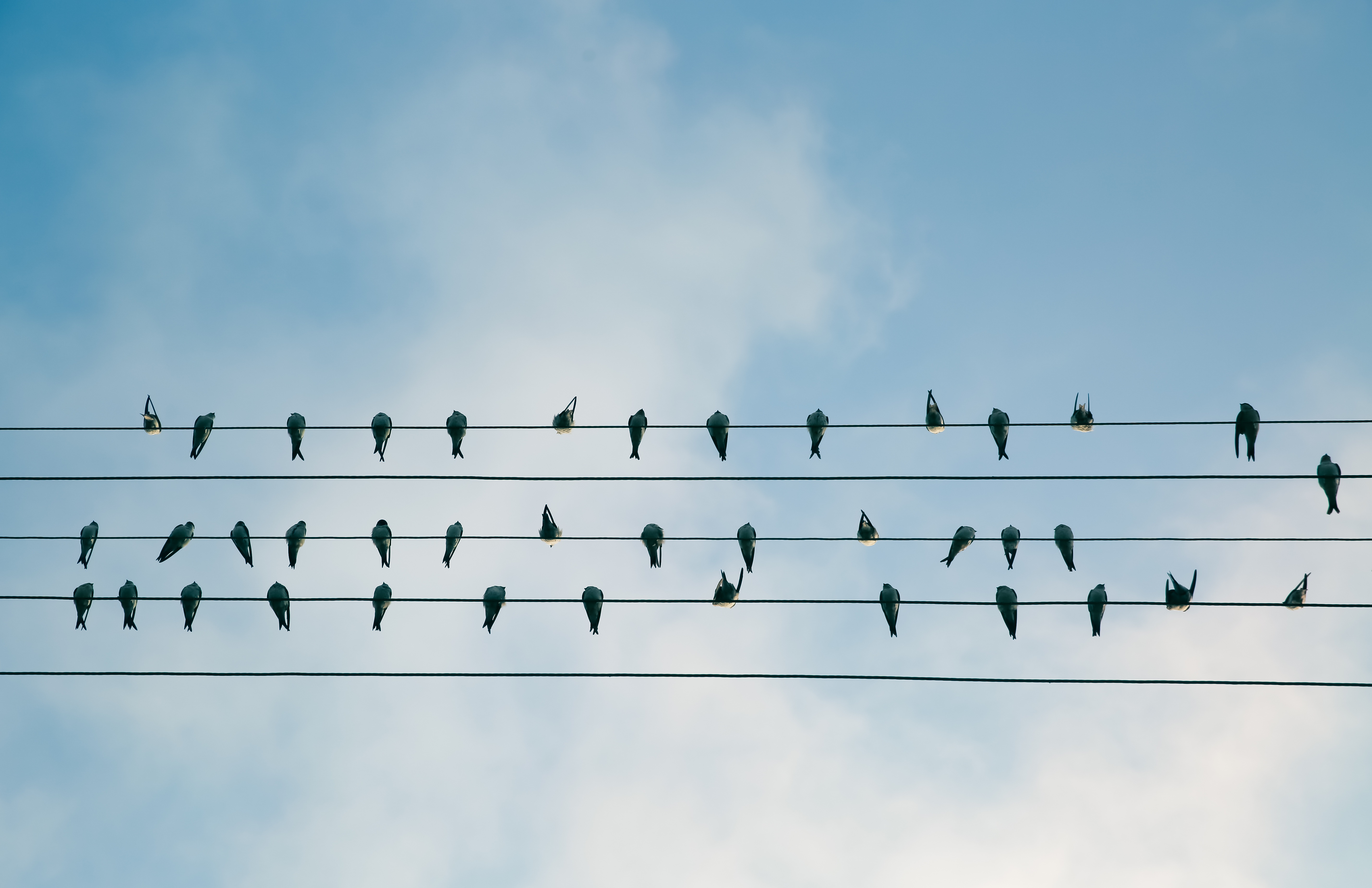 The Threat to Birds

The U.S. Fish and Wildlife Service has estimated that 500,000 – 1,000,000 birds are killed annually in the United States after landing on fluid-filled waste pits at oil and gas production operations. Many more die by running into transmission lines.1

Most of these deaths are preventable.

Drillers can use closed containment systems, put nets over open pits, or eliminate pits entirely.2 Some companies are doing the right thing. But these measures cost money that, all things being equal, many don’t want to pay.

However, companies also don’t like bad publicity. And that’s what they’ll get if they publicly say “no” to easy-to-implement ways of saving millions of ducks, pheasants, warblers, and other fowl and songbirds.

You can help get the ball rolling by signing this petition to the U.S. Oil and Gas Association, the trade group for the fossil fuel industry.

Our efforts to convince the Department of the Interior to crack down on energy companies responsible for their “accidental” killing of millions of birds have not yet made any headway.

It’s time to go to Plan B. Our best bet now is to persuade the energy companies themselves to do the right thing…or make them deal with the public relations consequences of saying “no”.

Please sign this petition to the U.S. Oil and Gas Association, asking them to pledge to help reduce bird deaths by 50% by 2020.