Take Action: The federal government is killing wolves with your tax dollars

Take Action: The federal government is killing wolves with your tax dollars

Wolves are being killed by the federal government — and the hunts are being paid for with your tax dollars. 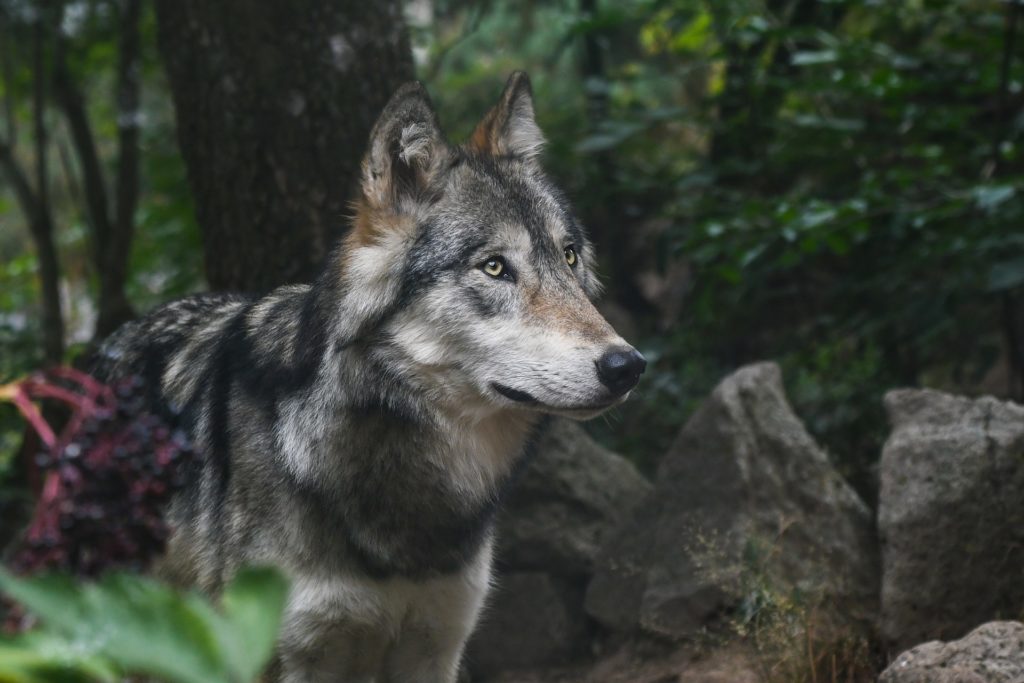 Our federal government should protect wolves, not kill them.

In 2021, an agency called Wildlife Services in the U.S. Department of Agriculture (USDA) killed more than 300 wolves.1 Our federal government should protect our vulnerable wolves, not drive them even closer to the brink of extinction.

If you’re a wolf, Montana is one of the most dangerous states to live in.

Over the course of a couple weeks last winter, wolves from Yellowstone National Park wandered into Montana, as they often do. Wolves, after all, don’t recognize man-made boundaries.

But these wolves had the misfortune of crossing out of Yellowstone and into Montana during its wolf hunting season. Even worse, they did so in a year where regulations protecting them from hunting in the parts of the state along the park’s boundaries were lifted.

As a result, Yellowstone lost more wolves to hunting than it had in about a century. Most were killed in Montana, and some others were killed in Idaho and Wyoming.2

This incident with Yellowstone’s wolves highlights the sad fact that Montana is one of the worst states for wolves.

Yet the federal government still killed more wolves in 2021 than were killed during the entirety of Montana’s 2021-22 hunting season.3,4

The 324 gray wolves that the USDA’s Wildlife Services killed in 2021 number among the more than 400,000 animals that the agency killed over the course of the year. Also killed were 433 black bears, 200 cougars and six endangered grizzly bears.5

Put differently, taxpayers paid about $800 per hour for the USDA to kill some of America’s most iconic wildlife — including highly vulnerable animals like gray wolves.6

The USDA claims it needs to kill wolves to protect livestock — but that’s exactly what drove wolves to the brink of extinction a century ago. Do we need to repeat history?

Take action to save the wolves.

In the 19th and 20th centuries, government-sponsored wolf hunts nearly drove wolves to extinction in the Lower 48 states.

It was only through the careful conservation of wolves since the passage of the Endangered Species Act that the animals have begun to rebound — and they’ve only recovered in a tiny fraction of their former habitat.

We can’t let history repeat itself.

We’ve already seen states like Montana and Idaho host wolf hunts and pass legislation legalizing the killing of wolves in any number of terrible ways.7

Our government shouldn’t be adding fuel to this fire. We need to act. Tell Wildlife Services: Our wolves deserve our protection.