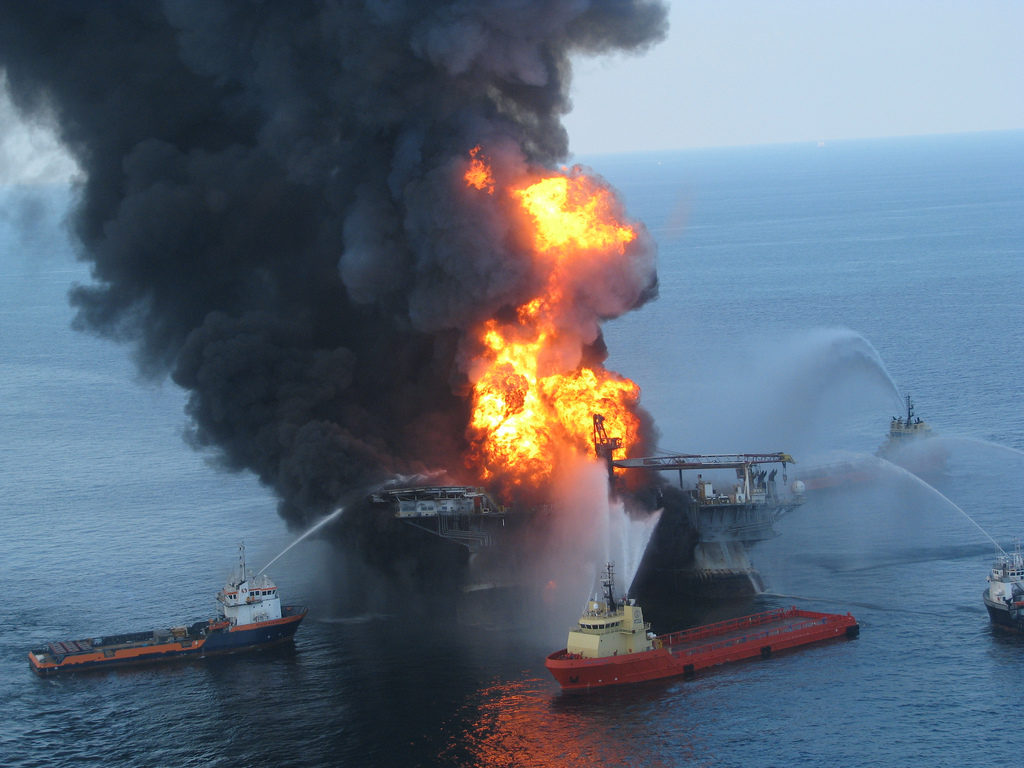 We need to prevent future catastrophes.

The seafloor around the site of the oil spill is a blackened wasteland. Deep-dwelling sea cucumbers and corals are replaced with tumor-ridden crabs and sticky, sluggish shrimp. Golf-ball sized clumps of oil and sand are buried along Gulf beaches, and may take up to 30 years to decompose.2

Now, the U.S. Senate has the opportunity to permanently prevent a similar ecological catastrophe.

The U.S. House of Representatives recently passed H.R. 205: Protecting and Securing Florida’s Coastline Act of 2019, which places a moratorium on oil and gas drilling in the Gulf of Mexico.3 This bipartisan legislation depends on the U.S. Senate for approval.

Offshore drilling is too risky.

The risks of offshore drilling are too dangerous for this already fragile ecosystem to bear. Seismic blasts — which are used to identify offshore deposits and can be heard up to 2,500 miles away — disrupt turtle mating, whale migrating, fish feeding and other marine activities.4

This bill will protect the Gulf Coast.

Protecting and Securing Florida’s Coastline Act of 2019 permanently extends a moratorium on oil and gas leasing and pre-leasing along the eastern Gulf coast. If approved by the Senate, this legislation will guard marine ecosystems and coastal communities from environmental tragedies, such as the Deepwater Horizon oil spill.

Passing this bill through the House of Representatives demonstrates political progress, but securing Senate approval will require all of us to work together. Join our campaign to oppose offshore drilling today.