Is there anything that can’t be turned into an ad trying to sell some product? A company wants to test that theory by putting huge billboards in orbit, visible in the evening sky to billions below. 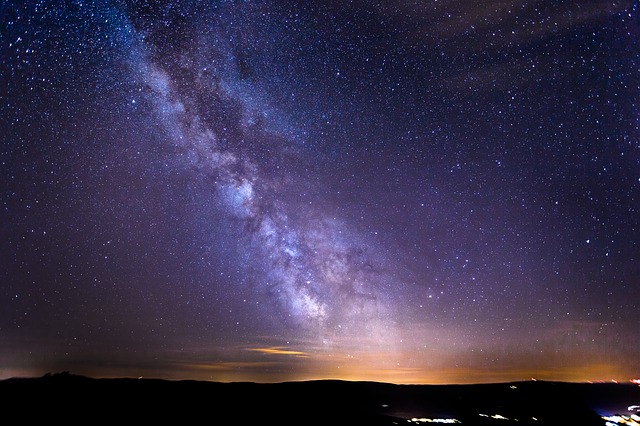 The night sky is worth protecting.

Fifty years ago, when Neil Armstrong walked on the moon, we could look to the sky and ponder with awe the last remaining view of nature untouched by the lust for commerce.

But if some entrepreneurs have their way, the next time people walk on the moon, our gaze upwards will distracted by a corporate logo shining in the sky, 300 miles above.

Sadly, there’s no place too sacred, no sight too beautiful that someone can’t dream of making a few bucks by spoiling it.

A Russian company named StartRocket wants to launch thousands of tiny satellites into orbit, where they will form the image — appearing as large as the moon — chosen by the highest bidder.1

And StartRocket is planning to launch its first ad in 2021 — just two years from now.

We’ve stopped this crazy idea before. Twenty-six years ago, an American company withdrew its plan after now-Sen. Edward Markey (Mass.) and other Representatives sponsored anti-”space advertising” legislation.2 And earlier this year, a wave of bad publicity led Pepsi-Cola to back out of its deal with StartRocket.3

But the warped dream of turning our skies into the world’s biggest billboard hasn’t died. It’s time again to do what we can to preserve our last unsullied frontier, before StartRocket and their competitors can get off the ground.

Tell your U.S. House representative: Space is no place for commercial billboards.