So You want to be PA AG, but what did #ExxonKnew about that?

So You want to be PA AG, but what did #ExxonKnew about that?

This Tuesday voters in PA will vote for the nominees to be their next Pennsylvania Attorney General (PA-AG). We’re calling on all the candidates to join 17 other states looking into Exxon’s climate cover up. Read the full letter below and put in your two cents right here:

We are writing candidates for Pennsylvania Attorney General to ask for your stance on the investigations into Exxon’s possible climate deception. Our Pennsylvania-based members will be taking to social media this weekend to ask the same. Our hope is that candidates will commit to joining the coalition of state attorneys general that have expressed support for holding fossil fuel companies accountable for their actions.

As you are likely aware, a series of investigative reports has revealed that Exxon and other fossil fuel companies knew at least as early as the 1970s that continuing to burn their products would cause disruptive climate change. Instead of taking responsible action to acknowledge and grapple with these risks, lobbyists and executives at Exxon and other fossil fuel companies ignored warnings from their own scientists, buried or suspended research projects on climate change, and spent two decades and millions of dollars attempting to deceive the public, policymakers and their own shareholders about the dangers associated with their products and business practices.

In response, the Attorneys General of New York, California, Massachusetts and the U.S. Virgin Islands have launched investigations into Exxon Mobil’s actions. A coalition of 17 attorneys general have expressed support for holding Exxon and other fossil fuel companies accountable for their actions, just as their predecessors prosecuted tobacco, asbestos and chemical companies for deceptive practices regarding dangers associated with their products.

Our organization — which represent roughly 65,000 members in the Commonwealth of Pennsylvania and nearly one million members nationally — recognize the scientific evidence that climate change is already harming people’s economic well-being and public health and that these damages are projected to grow worse as more heat-trapping emissions from burning fossil fuels accumulate in the atmosphere. Indeed, Pennsylvania’s own scientists tell us that warmer temperatures will harm winter recreation and dairy production in the Keystone State while also increasing flood risks, especially in urban areas, among other disruptive effects.

We and our members believe that climate change is a great challenge and that lawmakers and law enforcement officials at every level must do their part to address global warming and hold companies accountable for misleading the public about climate risks.

Thank you for your attention to this and we look forward to continuing to engage the office of the Pennsylvania Attorney General on these issues in the future. 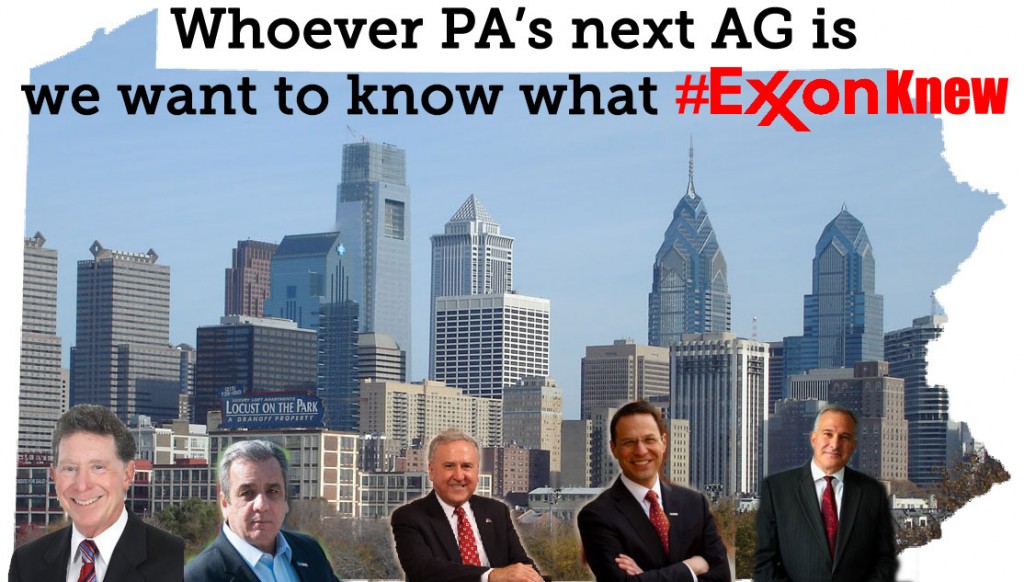