We need to do everything we can to tackle the climate crisis. Speak out to keep more methane — a powerful contributor to climate change — out of our atmosphere. 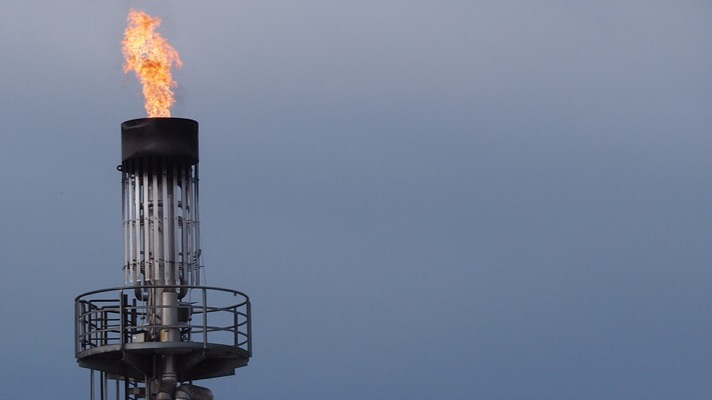 We may have as little as 12 years to prevent massive destruction from climate change, according to the world’s foremost body on the international crisis, the Intergovernmental Panel on Climate Change.1

To meet the challenge of the climate crisis — and we can meet this challenge — it will take governments, businesses, and people like us all stepping up.2

At Environmental Action, we know that no one action will solve the climate crisis. But we also believe that, working together, we can speak loudly enough and often enough to turn the country toward a cleaner, greener path.

Methane is powerful greenhouse gas that can leak or is purposely vented into the open air at natural gas drilling sites. In fact — in the near-term — methane’s warming effects can be up to 86 percent more potent than carbon dioxide’s.3

The Obama administration increased monitoring and recapture requirements to keep methane emissions from escaping into the open air, degrading air quality, and fueling climate change. But now the Trump Administration is seeking to undermine those guidelines.4

How Your Can Help

In the face of the climate crisis, our government should be working to reduce pollution that fuels climate change — not making it easier for drilling operations to release more methane into the air.

Together, we need to mobilize thousands to oppose dangerously short-sighted rollbacks — and we only have until December 17 to make our voices heard!

5. Jonathan Watts,”Summer weather is getting ‘stuck’ due to Arctic warming,” The Guardian, August 20, 2018.