Commercial fishing interests want to eliminate protections for leatherback sea turtles — despite researchers’ concerns about the future of the species. Here’s how you can help. 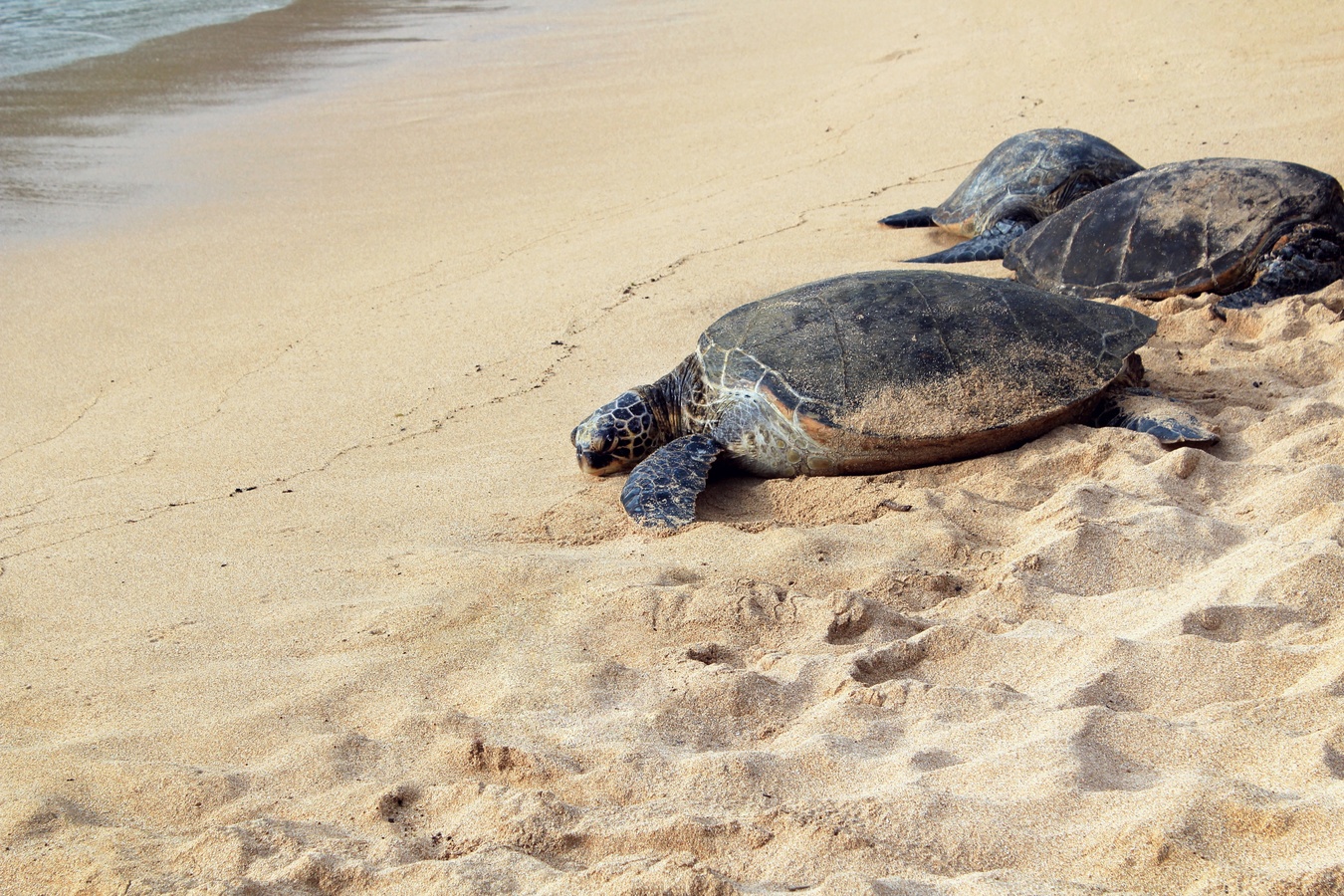 The Atlantic leatherback nesting season has just begun. And we need you to speak out before adult sea turtles and this season’s hatchlings make their way to the Atlantic’s open waters later this year.

Fishing interests are pushing the federal government to reduce endangered species protections for these ancient ocean voyagers.1 But, if enough of us speak out quickly, we can save turtles by stopping this ill-conceived proposal in its tracks.

The Threat to Leatherback Sea Turtles

Sea turtles like these have navigated the world’s oceans for 110 million years, but their future is far from certain.2,3

Entanglements with fishing gear and destruction of their coastal nesting grounds are major threats to leatherbacks. And because temperature plays such an important role in determining sea turtle gender, climate change is already sparking serious concerns about future sea turtle numbers.4

If fishing interests are successful in having Atlantic leatherback turtles downlisted under the Endangered Species Act, leatherback sea turtles in the Atlantic would face even greater threats.

Gillnets and longlines — massive fishing gear that entangle, injure and even drown sea turtles — would once again be permitted in leatherback waters. Turtle excluder devices that help prevent sea turtles from being unintentionally caught and killed might also no longer be required.5

We need to do all we can to save endangered species — not just do what’s convenient and no more. Please sign our petition to the National Marine Fisheries Service and let federal officials know that you oppose efforts to reduce protections for these ancient ocean voyagers.

Your signature could save sea turtle lives. Please add your name now.