Mining companies are seeking to build a large gold and copper mine, along with a pipeline, in the pristine Bristol Bay region of Alaska.1 A mine in this area would pollute wetlands, streams and lakes, and put salmon and other fish species at risk. 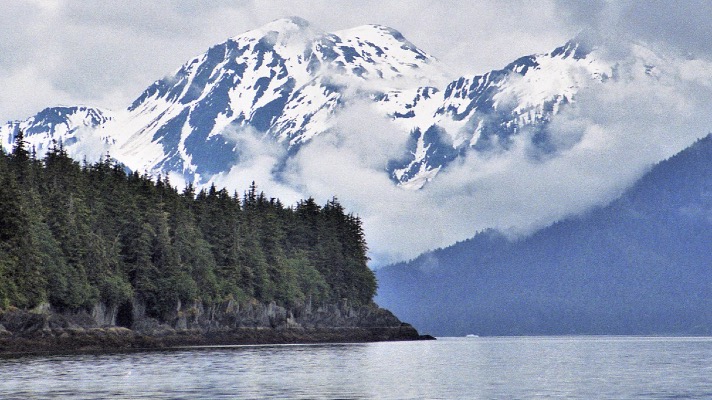 Sign the Petition for Bristol Bay
More than 65 percent of Alaskans and 80 percent of Bristol Bay residents, including indigenous peoples, strongly oppose Pebble Mine.2,3 To save this precious place, we need to join them.

The U.S. Army Corps of Engineers is conducting the environmental impact assessment of Pebble Mine, and the comment period ends June 29! Don’t delay: Stand up for the land and wildlife of Bristol Bay and submit your public comment today.

Boasting one of the largest wild salmon populations in the world, Bristol Bay watershed is home to 29 types of fish, more than 190 bird species, and more than 40 kinds of land animals.4 The area is a source of unspoiled beauty in the Arctic.

But mining companies want to mine the area for gold and copper. Mining would tear up the land, threaten to pollute local streams and wetlands, and endanger salmon and other wildlife.

The Pebble Mine project currently under consideration would create an open-pit mine, a 188-mile natural gas pipeline that would run to the mine site, roads for a transportation corridor including 18 miles crossing a lake, and a port facility.5

This proposal would fundamentally change this beautiful place — risking its lush green landscape, diverse wetlands, and unique creatures that call this Alaskan bay home. That’s why we need to act now.

Submit your public comment defending the beautiful Bristol Bay before it’s too late.