Help protect air, water and wildlife: oppose EPA budget cuts with a letter to the editor.

Help protect air, water and wildlife: oppose EPA budget cuts with a letter to the editor.

The Trump administration’s proposed EPA budget cuts would compromise America’s ability to safeguard our air, water, wildlife and environment from dangerous pollution. To protect nature, these two Environmental Action supporters are turning the media spotlight on this under-reported story. You can help. 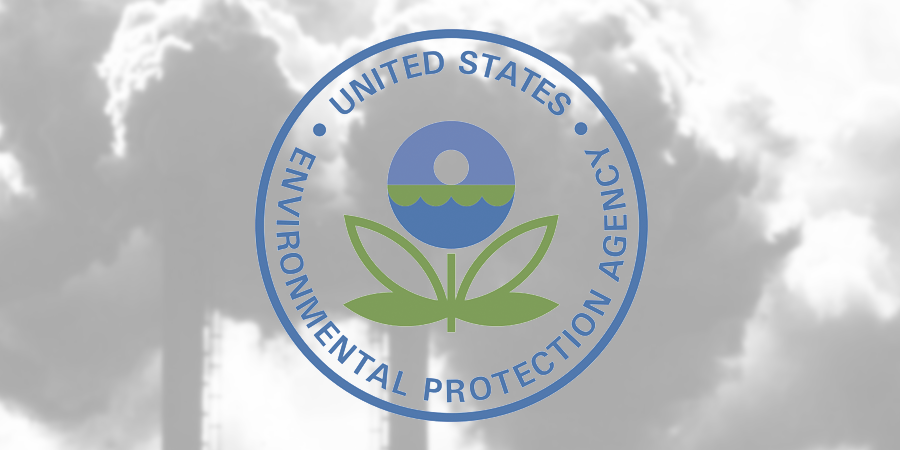 That’s a shame because these two Environmental Action supporters are doing something special. They are turning the media spotlight on proposed budget cuts to the Environmental Protection Agency (EPA) that could devastate the agency’s ability to protect our air, water, wildlife and wild places.

EPA budget cuts could be devastating.

For more than four decades, the EPA has ensured that Americans have cleaner air and water, wildlife and wild places are protected from pollution.1 Now the Trump administration is advancing a budget proposal that would slash the agency’s budget by nearly a third and its staff by nearly one-fifth. 23

If enacted, these cuts could be disastrous. Programs to clean up toxic Superfund sites across the country would be slashed by 25 percent. Federal funding for cleanup programs that help iconic places like the Chesapeake Bay, the Gulf of Mexico, Lake Champlain, Lake Pontchartrain and Puget Sound would be eliminated altogether. 4

Earlier this year, it appeared that public outcry helped prevent these devastating cuts from being included in a bill to temporarily fund the government.

Unfortunately, the threat remains. 5 Congress may yet approve the president’s devastating EPA budget cuts as part of the federal government’s budget for the new fiscal year, which starts October 1.

How you can help stop Environmental Protection Agency budget cuts

Beverly and Judy are making a difference — and you can too.

To raise the alarm about the dangerous consequences of undermining the EPA’s environmental protection efforts, these two nature-loving Environmental Action supporters submitted letters to the editor of their local newspapers. Judy wrote to Montana’s Missoulian. Beverly submitted her letter to Connecticut’s New Haven Register.

We need more people like Beverly and Judy. Will you submit a letter to the editor too?

Getting a letter to the editor published could make a real difference. Eighty percent of congressional staff say that letters to the editor have “some” or “a lot of” influence over how a member of Congress votes. 5 And it’s our U.S. representatives and senators — not the Trump administration — who will make the final decision on EPA funding. 6

Help Save the EPA: Submit a Letter to the Editor