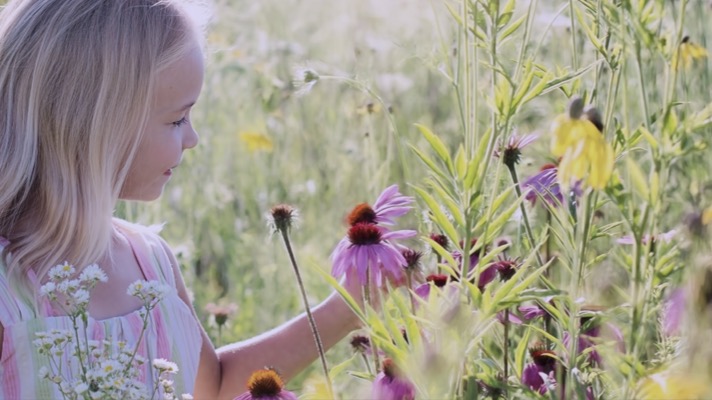 Sign the Petition for Cleaner Air and Action on Climate Change

We don’t think kids need more pollution in the air. Do you?

Unfortunately, the Trump administration has proposed weakening federal rules designed to reduce dangerous mercury emissions and fight climate change — and we only have until the end of October to stop them.

Mercury is toxic to people and wildlife.2 It can cause cancer and harms the brains of children and fetuses. Mercury persists in the environment, contaminating water and accumulating in fish. It can travel up the food chain and harm people and animals alike.

But the effects of the Trump administration proposal are more far-reaching.

We want to work towards a world in which the planet we share is not altered by the worst effects of a changing climate. Clean energy is a part of that future.

The next couple of weeks are critical in building support for cleaner air and mobilizing thousands of people around the country. Please sign our petition now.

At Environmental Action, we believe in optimism. We believe that when people come together for the environment, we can change the world. Please lend your voice — and your hope — to this important campaign.

Sign the Petition for Cleaner Air and Action on Climate Change