Help save hundreds of lives a year. Speak out to stop the Trump administration’s dirty power plan. 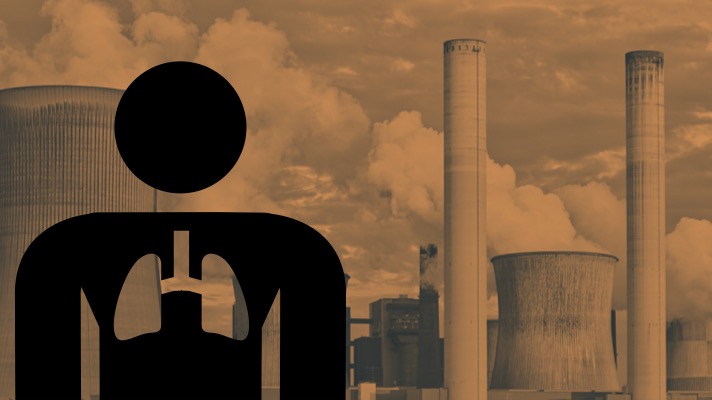 Unfortunately, this may only be the start. Scientists say that we need to change course on energy, or also risk triggering “hothouse” phenomenons that would make climate change much more severe.7

Instead, the Trump administration has proposed delaying the transition to cleaner energy sources and stalling the requirement of pollution control technologies that could reduce greenhouse gas emissions and air pollution.8

The Obama-era Clean Power Plan would have reduced carbon emissions by nearly a third before 2030. The Trump administration’s replacement plan would require only a one to two percent reduction over an even longer time period.9

How You can Help

This is no time for half measures. Please sign our new petition right now to let the Trump administration know that you propose its dirty energy plan.

Your signature today will help demonstrate public opposition to the Trump administration’s proposal during the current 60-day comment period. It will also help bolster our allies in the campaign for cleaner, more environmentally sustainable energy policies.

Lives are on the line — and we have just one week before the public comment ends. Please take just 30 seconds to sign our petition for cleaner air right now.