Polar Bears at Risk: Sign to Stop Risky Offshore Drilling in the Arctic

Polar Bears at Risk: Sign to Stop Risky Offshore Drilling in the Arctic 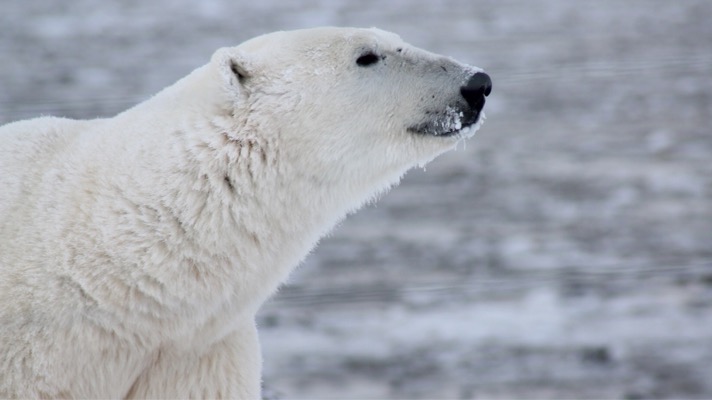 The Threat to Polar Bears

America’s threatened polar bears den along its coast. The bears use its increasingly rare sea ice to hunt.1 And, soon, a Texas-based oil company could ruin this special place.

Hillcorp, headquartered in Houston, just received approval from the Trump administration to drill within the Beaufort Sea’s barrier islands.2

It is the first such project ever approved entirely within these federal, publicly-owned waters. Under the plan, Hillcorp would build a nine-acre artificial island for drilling and on-site oil production in the offshore waters not far from the Arctic National Wildlife Refuge.3

To build the project’s artificial island — about as large as 18 football fields at its underwater base — would require dumping enormous amounts of gravel into the Beaufort and running noisy trucks to transport it.4 Polar bears along this coastal area are sensitive to noise, and mothers may abandon their cubs to die because of the noise and traffic.5

New drilling increases the risk of toxic oil spills in this pristine place.

Cleaning up oil spills in these waters is nearly impossible — and Hillcorp doesn’t have the best safety record to begin with.6 The company has been cited at least three times in recent years for oil spills in Alaska and other states where it operates.7

Scientists say that the burning of fossil fuels is pushing polar bears and other wildlife to extinction.8 The Liberty project is expected to produce up to 70,000 barrels of oil a day, further fueling the climate crisis even as its day-to-day operations threaten local wildlife with noise, disruption, and deadly potential spills.9

It’s time for companies like Hillcorp to stop being a part of the problem — and start looking out for the health of the environment we all need to survive.

We know that convincing an oil company to abandon its drilling plans will be difficult — but we also know that the stakes are too high not to try. Climate change is getting worse.10 And the world is losing species like polar bears to extinction at alarming rates.11

Your signature today will help turn the spotlight on Hillcorp’s plans in Alaska and let the company, the media and our political leaders know that the public opposes plans to drill in this sensitive and remote place.

With enough public support, we believe we can protect this special place — and the polar bears that live here. Please add your name now.

1. Miyoko Sakashita, “Trump ramps up Arctic drilling leases where an oil spill would be impossible to contain or clean up,” The Hill, April 30, 2018.