Whales and other wildlife should not have their lives put at risk from our garbage. Can you take action today to help? 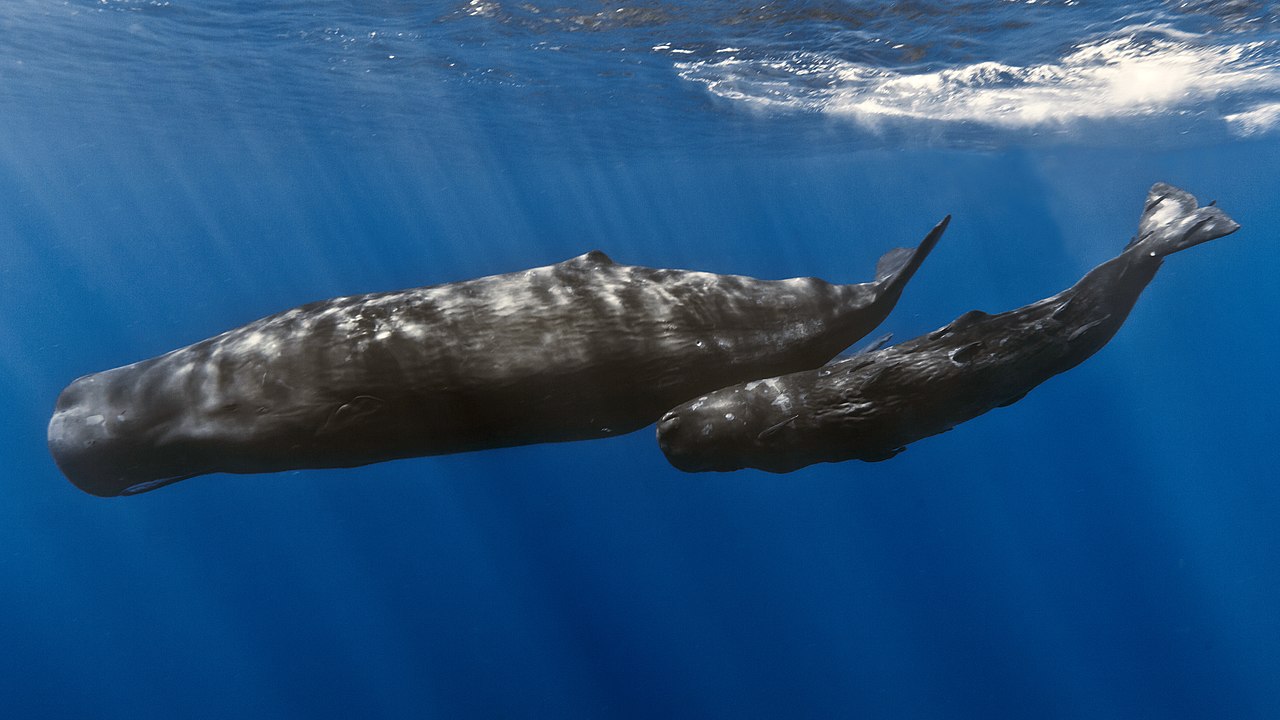 The Threat to Whales

In early April, a young sperm whale washed up on a beach in Spain with 64 pounds of human-made trash in its digestive system. The whale died of inflammation of its abdominal lining — the amount of trash in its system was so enormous that the whale couldn’t get rid of it.1

Whales and other ocean wildlife should be able to live without human-produced trash threatening their lives.

One place we can start is to not use plastics that end up in our oceans in the first place — and one of the worst forms of plastic pollution comes from polystyrene foam cups (what most of us call styrofoam). Plastic foam never fully degrades, meaning every single bit of polystyrene foam ever made is still out there.2

But every day, people throw away tons of plastic “stuff,” including cups, plates, take-out containers and more.3 All of this waste pollutes our planet, including washing into our oceans and forming enormous “garbage patches” that harm wildlife.

For a bird or fish or turtle, it’s easy to mistake a small piece of plastic for food — especially when there are millions of pieces of plastic floating in the ocean, including some so small we can’t see them.

Polystyrene foam is one of the worst forms of plastic pollution, as it breaks apart easily but persists in the environment in tiny particles. Every bit of polystyrene foam ever made is still out there and could continue to threaten wildlife for centuries to come.4

Environmental Action is calling for a ban on the use of foam cups and takeout containers state-by-state. Change starts with you — Tell your governor to ban polystyrene foam now.

It’s time to stop polluting our oceans with plastic. One step we can take is to ban the use of plastic foam cups and takeout containers that end up in our water. Tell your governor: Ban polystyrene foam now.

The young sperm whale who died from plastic is not alone — scientists have found plastic in hundreds of species, including in 86 percent of all sea turtle species and 43 percent of all marine mammal species.5 And when animals ingest this waste, it can block their digestive tracts and cause them to starve.

We shouldn’t allow our waste to put wildlife at risk. That’s why we’re asking states to ban foam cups and containers.

Send a message to your governor now.