Oppose Dirty Drilling Off Our Coasts – Petition Your Governor

Oppose Dirty Drilling Off Our Coasts – Petition Your Governor

Whether you live on one of America’s coasts or not, we need your help to stop offshore drilling that would fuel climate change and threaten some of our rarest and more beloved ocean wildlife. 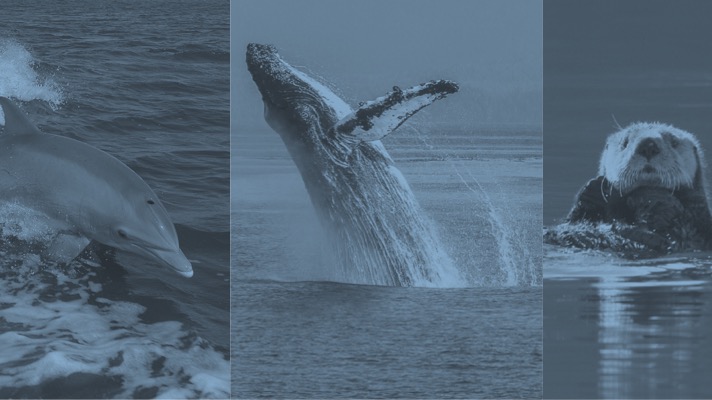 The Threat of Offshore Drilling

At Environmental Action we believe that a cleaner, greener world is possible. But we also know that a better world can only be realized if we all work for it.

Climate change and other human-made threats are accelerating the loss of entire species. But that isn’t stopping the Trump administration from barreling ahead with plans to open 90 percent of federal waters to dangerous offshore drilling.1,2

Offshore oil and gas drilling furthers our dependence on the fossil fuels that contribute to climate change. But spills, leaks, and even day-to-day operations can also be incredibly harmful to wildlife.

We certainly shouldn’t be sacrificing our oceans — and the spectacular marine wildlife they support — to maintain our addiction to fossil fuels.

With a new Congress just elected, and nearly every coastal governor in America opposing the expansion of dirty offshore drilling in the federal waters off their coast, we believe this is a fight we can win.

Unfortunately, there is a very real possibility that the president and his allies in Congress will attempt to fast-track drilling projects. We need every single governor to speak out against this short-sighted plan — and we need them to speak out now.

That’s where you come in.

Whether you live in a coastal state or not, this is an issue that affects you. More offshore drilling means more fossil fuel use, climate change, and wildlife loss.

Urge your governor to act. Tell them to do anything and everything in their power to stop the administration’s planned expansion of dangerous offshore drilling into nearly all coastal waters.