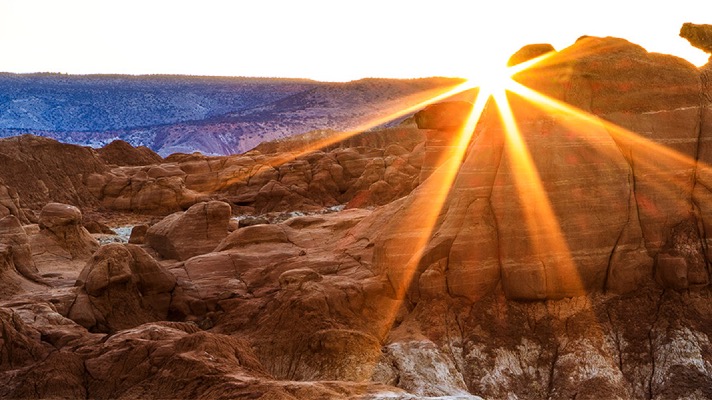 Last year, President Trump slashed the Grand Staircase-Escalante National Monument in half. The legal boundaries of the monument may have shrunk, but the entire area remains home to breathtaking landscapes and endangered wildlife.

Bald eagles and endangered California condors soar over the spires of Grand Staircase-Escalante. The Southwestern willow flycatcher, another of Grand Staircase’s endangered birds, is particularly vulnerable to disruption of the streamside habitat where it makes its nests. Copper extraction could destroy the habitat that these animals depend on to survive.3,4

Mining also poses a threat to priceless fossil deposits. Paleontologists have discovered fossils from 37 previously unknown species in the Grand Staircase-Escalante area. Mining has no place on land that is so rich in nature and natural history — land that by all rights should still enjoy legal protection.5

Public lands belong to all of us. Erasing Grand Staircase’s protections opened the door to destructive mining and drilling — and starting now, mining companies are stepping through that door.

The Grand Staircase-Escalante area’s beauty and its wilderness are treasures that have been enjoyed by generations of Americans. This irreplaceable landscape is worth so much more than the minerals that could be torn from its mountainsides.

We need to tell President Trump and Secretary Zinke that Grand Staircase-Escalante is too precious to mine.Please take action now.