The Roadless Area Conservation Rule protects seventeen million acres in the Tongass National Forest — our largest national forest — from commercial logging and other destructive development.  We need your help to save it. 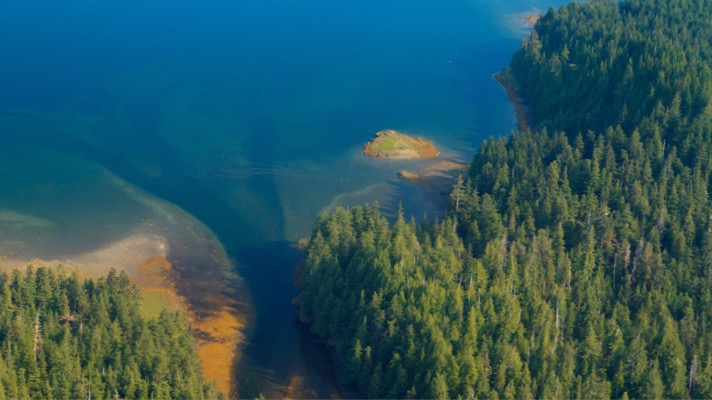 Donate to Protect the Tongass and the Environment

People power won Roadless Rule protections for the Tongass 17 years ago.  1.6 million of us stood up then and told the Clinton administration that wild places like the Tongass were too valuable to be chopped down and paved over for short-term gain.

The Threat to the Tongass

Unfortunately, some members of Congress have continued to push for more development in the US’s largest national forest. In fact, the tried to strip Roadless Rule protections away from the Tongass earlier this year. They didn’t succeed, but the threat didn’t end there.

Now — on a recommendation from Alaska Gov. Bill Walker — the U.S. Department of Agriculture is thinking about exempting the Tongass from protections under the Roadless Rule.

The people who want to take away protections for the Tongass have shown they’re not going to let up — but neither are we.

Americans understand the importance of preserving natural beauty and wild places like the Tongass National Forest. Our challenge is to make sure our leaders understand that too.

Already this year, more than 20,000 Environmental Action supporters have called on the USDA to keep the Tongass beautiful and wild. Nature lovers across the country have spoken out for a place where salmon teem in clear streams, where bear cubs play in the trees and thousands of bald eagles ride wind currents overhead.

The Tongass is a special place — and it deserves protecting. Will you make a contribution to Environmental Action to protect the Tongass and support other vital environmental campaigns?

Donate to Protect the Tongass and the Environment