Right now, more African elephants are being killed than born in the wild. Help convince Congress that Americans shouldn’t be trophy hunting these beloved and imperiled animals. 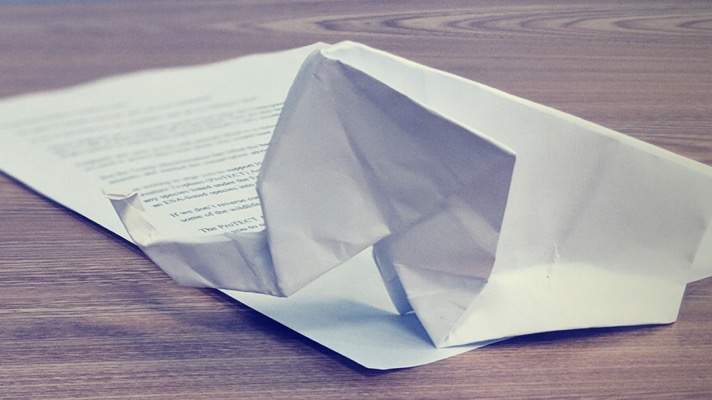 Although President Trump called taking elephants for trophy a “horror show” in a tweet earlier this year — the Trump administration hasn’t been a friend to elephants, lions or other endangered animals.

In March, the Trump administration reversed the ban on elephant hunt trophies.2 Soon after, Secretary of the Interior Zinke put avid trophy hunters in charge of assisting in “conservation efforts.”3

It’s clear that in order to stand up for elephants and other endangered animals, we need to change the law. That’s what the ProTECT Act will do — ban importing body parts of endangered or threatened species as “trophies” once and for all.

That’s why we’re working to raise the visibility of this legislation. Will you join us in taking action?

How You Can Help: An Origami Elephant (and a Letter)

We’re upping the ante on our campaign to protect elephants.

We’re working to convince Congress to pass a bill that would ban the taking for trophy and importation of African elephants and any other endangered or threatened species of wildlife once and for all.1

We want to show our legislators that we care about this issue — and get them to take notice. So we’re asking everyone who can to mail their legislators an origami elephant and a letter asking them to support this critical legislation. Are you in?

Join our campaign to ask legislators: “If you’re not willing to save elephants, what are you willing to save?” Send them an elephant and urge them to support the ProTECT Act today.