The population of monarch butterflies spending the winter in California is now less than 0.5 percent of its historical size — and this year’s population is down by roughly 86 percent compared to 2017.1 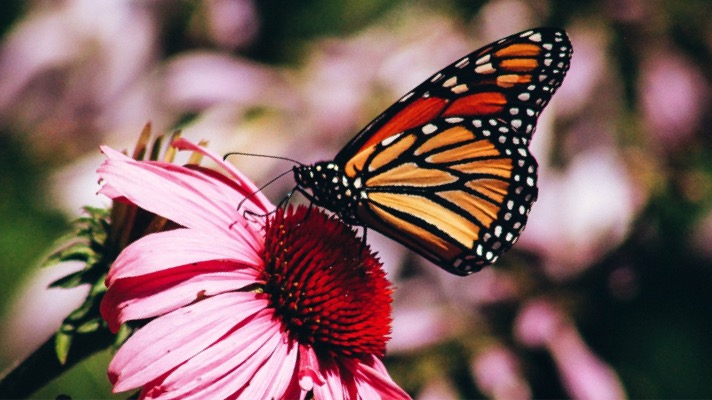 We could lose monarch butterflies if we don’t act soon.

In the 1980s, about 4.5 million butterflies spent winter along the California coast.

The Endangered Species Act has seen incredible success since it was established 46 years ago: 99 percent of the animals listed under the ESA are still with us today.3

Of course, monarch butterflies face threats from all angles — from climate change to pesticides killing their life-sustaining milkweed plants, and more.4 But listing monarchs under the ESA is a critical step toward ensuring this iconic species is around for generations to come.

In 2014, we sent more than 40,000 petitions to the USFWS asking them to list the monarch butterfly as endangered. And we made important progress — the agency initiated the process to formally evaluate monarchs for protection. Now, we need to see this campaign through to a victory. Add your name today: