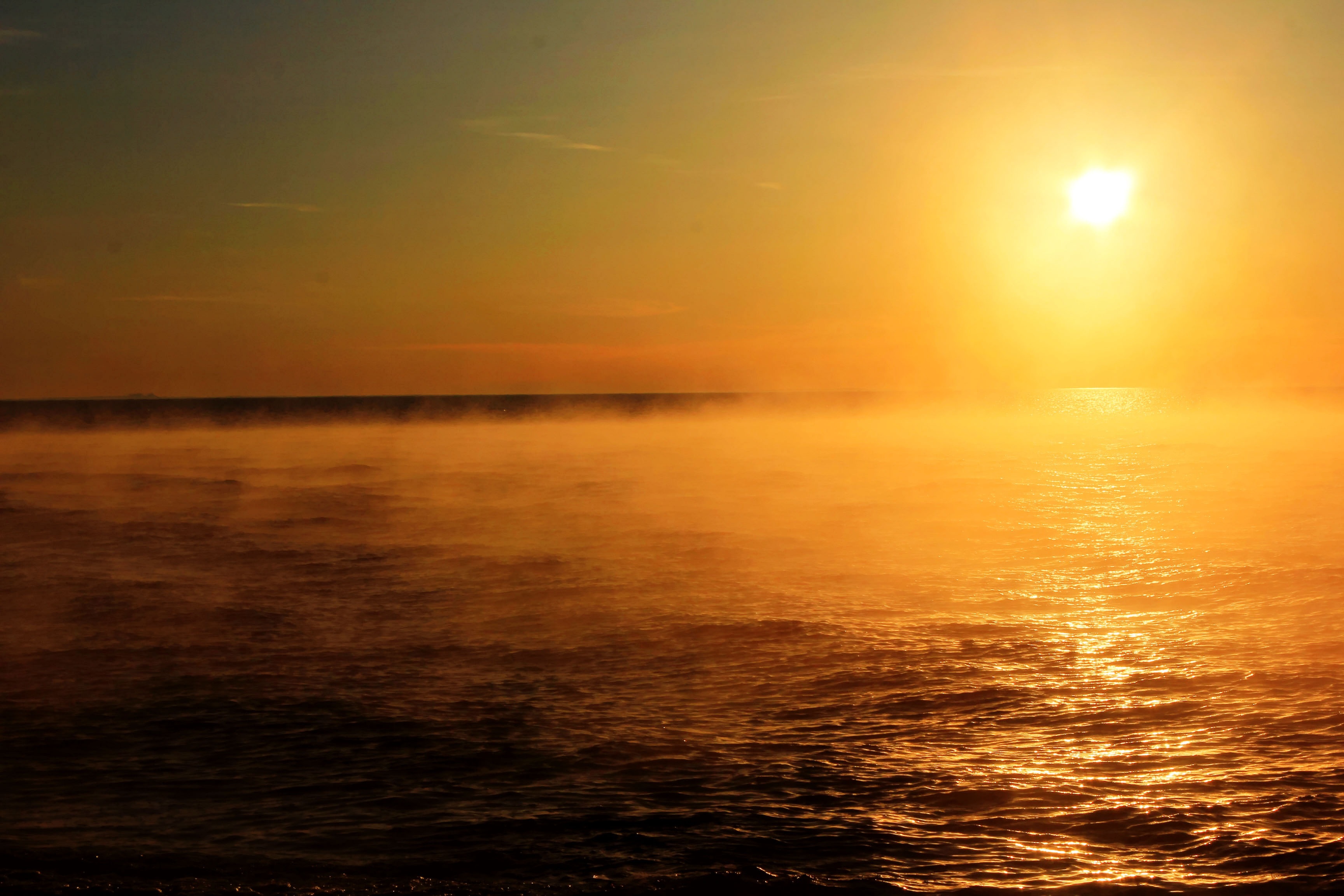 Tell House Speaker Paul Ryan to hold firm in funding the cleanup of the Great Lakes.

The good news is that, with your help, Congress passed and the president recently signed the version of the FY18 federal budget that contains full funding for the Great Lakes Restoration Initiative.1

The bad news is that President Trump immediately afterwards said “I will NEVER sign another bill like this again.” 2

That means there’s going to be a lot of pressure on Congress — especially House Speaker Paul Ryan — to agree to the President’s proposed 90% cut to the Initiative in the FY19 budget.

And that budget is being debated right now.

We shouldn’t have to have this conflict.

By all accounts, the Initiative is doing a great job making each of the Lakes more swimmable, fishable, and drinkable. And it’s doing so for an annual bargain price of just 90 cents per American.

There’s a strong bipartisan coalition in Congress supporting the funding, including Republican and Democratic members from Ohio and Michigan.

And Speaker Ryan’s district borders on Lake Michigan. Many of his constituents use the lake for recreation and drinking water.

But, when the president speaks, the Speaker listens. And if the Speaker decides he wants something, it’s very hard to stop him.

This is Speaker Ryan’s last budget, since he will leave Congress in January. What he does in the months ahead will have a great impact on his historic legacy. Will he be known for agreeing with the president on budget cuts or for protecting the Great Lakes?

You can help Speaker Ryan decide to do the right thing. We’ve won the latest round. But the Great Lakes can’t afford to lose a single battle.

Sign this petition to Speaker Ryan, encouraging him to stop any effort to cut the funding for the Great Lakes Restoration Initiative.