Giraffes are in dire straits. Sign this petition to help.

Giraffes are in dire straits. Sign this petition to help. 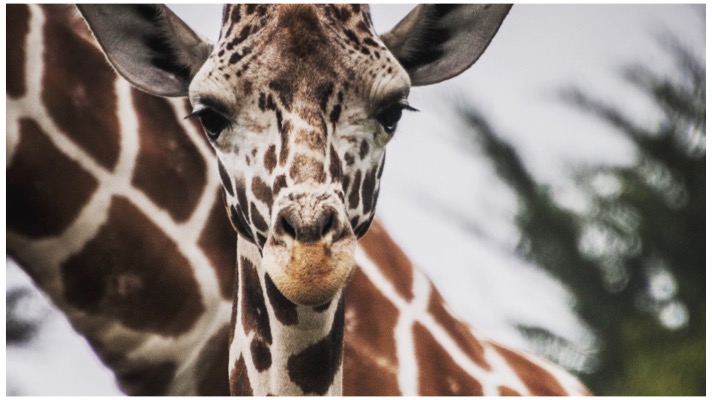 The Threat to Giraffes

Africa’s giraffes have sparked the imaginations of children (and adults!) the world over. But — if we don’t act soon — these lanky animals may not exist in the wilds of the real world for very much longer.

Wild giraffe numbers have plummeted, decreasing from at least 150,000 in 1985 to fewer than 98,000 in 2015.1 That’s a massive, unsustainable decline — and it’s made worse by a grisly trade in giraffe body parts that is, shockingly, legal in the U.S.

Almost 40,000 giraffe products were legally imported into the United States during the last decade alone, according to U.S. Fish and Wildlife data obtained by the United States Humane Society.2 Worse, these increasingly rare creatures are being sacrificed for the sake of taxidermy displays, boots, rugs, book covers and other consumer goods.

Urge U.S. officials to list giraffes under the Endangered Species Act, which will restrict the sale and import of body parts into our country.

Listing giraffes under the Endangered Species Act (ESA) would immediately stop the unpermitted importing of hooves, horns, and other giraffe parts.3 That would eliminate a large market for dead giraffes.

Protecting these unique animals under the ESA would also encourage other countries to enact their own bans on giraffe trophy imports.4

Many of our allies in the conservation community are petitioning the courts to force the Trump administration to protect giraffes. Our support will help amplify their message and engage more people in the campaign to save the world’s giraffes from extinction in the wild.

Your signature can save wildlife, Add your name now and help convince the U.S. Fish and Wildlife Service to to take action for giraffes.