Extinction stinks. This is how you can help stop it.

Extinction stinks. This is how you can help stop it.

The Trump Administration is proposing changes that would gut the Endangered Species Act’s lifesaving protections for imperiled wildlife. Your action can help us stop these disastrous modifications and save wolves and other wildlife from extinction. 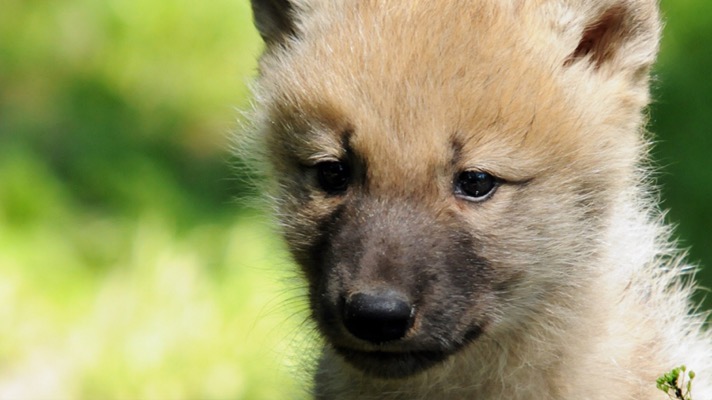 We are lucky to share our planet with an astonishing diversity of life.

If you’ve ever marveled at the effortless flight of an eagle overhead, listened to the song of a wolf’s howl, or even just enjoyed a moment of peace in a tranquil forest, you know that our wildlife and wild places are indispensable treasures.

But one of today’s biggest tragedies is that wildlife species are vanishing 1,000 times faster than normal. The Endangered Species Act (ESA) is our most valuable tool in the fight against extinction — but the Trump administration is pushing changes right now that will weaken it.1, 2

The Endangered Species Act works: more than 99 percent of species under its protection have survived to this day. The changes under consideration would rob the Act of the bulk of its protective qualities.3

A world without a strong ESA could very well become a world without polar bears, humpback whales, Florida panthers, sea otters and so many more. The richness and beauty of the natural world is at stake — and it’s up to us to advocate for it.

We need to speak up for endangered species before the public comment period on the Trump administration’s proposed ESA changes closes on September 24.

The proposed ESA changes already face bipartisan opposition in Congress. But that’s not enough on its own. Nature lovers like you and I need to raise our voices for the wildlife that enriches our world.4

Right now is our best chance to be heard, so we need to speak up. Our voices have made all the difference for endangered species before. In fact, tens of thousands of you spoke up and won continued protection for gray wolves just this past spring!

It’s not just one species at stake this time. Our irreplaceable wildlife is vanishing faster than ever. Will you speak up to ensure protection for our most vulnerable species for generations to come?