These Environmental Action shares — some of the most popular posts from our Facebook and Twitter channels — are a great way to engage with your friends and family on social networks to show your love for nature and share concrete ways to help safeguard clean air and water, wildlife, and wild places. 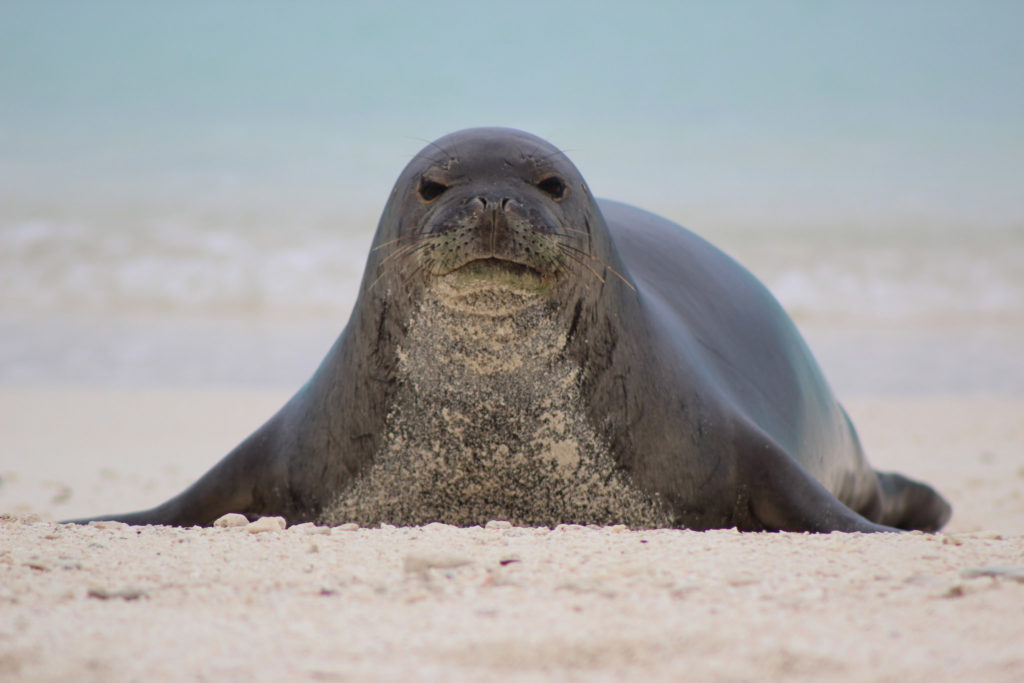 No milkweed, no monarchs.

Add your name to help save these imperiled butterflies: https://t.co/JG5kLyWP2N pic.twitter.com/l9wjNMcCO3

If nature is worth saving, it’s worth investing in too.