These Environmental Action shares will help you spread the word about some of the top environmental issues of the week. Please reshare to help us build a stronger movement for nature and the environment. 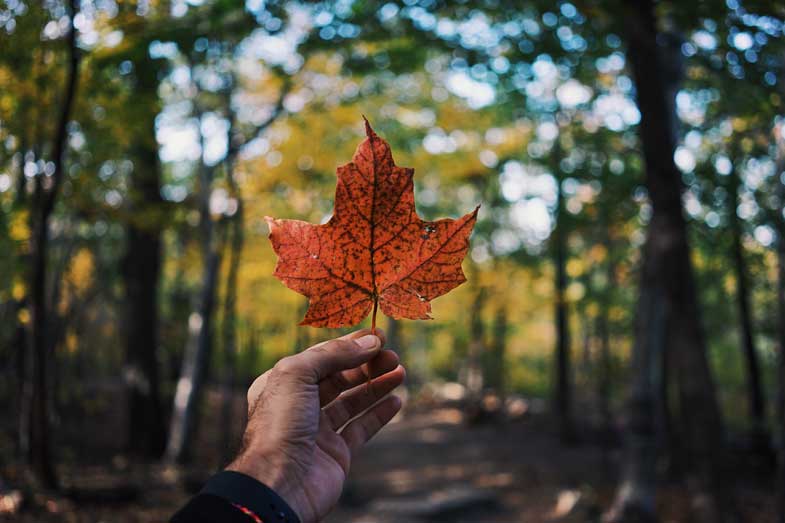 Imperiled Whales: The seismic blasts that would be used for proposed oil and gas exploration off the East Coast threaten rare North Atlantic right whales — a species that is already hanging on by a thread.

#WednesdayWisdom: “Take the power to walk in the forest and be a part of nature.” — Susan Polis Schutz pic.twitter.com/gzATdpjUaB

⬇ Bears Ears National Monument will reportedly be shrunk by at least 80 percent.