Can you share one of the Environmental Action shares below? These are some of the top stories people people were talking about on our Facebook and Twitter pages. By sharing them you’ll help spread the word mobilize more nature-loving people to speak out for the wildlife, wild places, and the clean air and water we all need to survive. 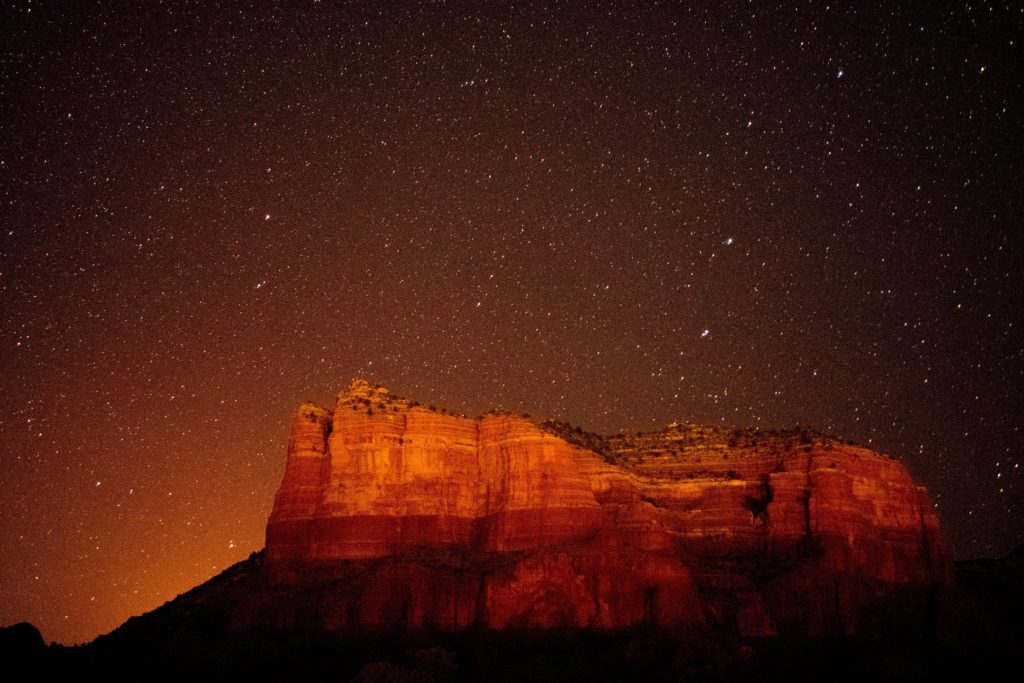 The Senate is poised to erase Endangered Species Act protections for gray wolves – and bar courts from ruling on the issue in the future. Call your senators today to tell them that wolves are natural treasures, not hunting trophies: 202-224-3121 #StopExtinction #SavetheWolves pic.twitter.com/wRGItEYsFx

To survive, grizzly bears and other wildlife need wild places like #BearsEars and #GrandStaircase National Monuments.

If you can, please chip in to help protect these special places:https://t.co/qcPd11zvzV pic.twitter.com/a9fusurtue

This week, the Trump administration announced a plan to shrink the size of Utah’s Grand Staircase Escalante National Monument by nearly 50 percent.

⏭ Plz sign our new petition to help stop them and protect this special place: https://t.co/r8Z1IxDED5 pic.twitter.com/ADs2idpZww