These enviro-stories are some of the most urgent and compelling news about nature and the environment from the week.

Pass these stories on to friends and family. When you do, you’ll help build grassroots inspiration to convince more people to help protect our clean air and water, wildlife, special wild places and a connection to nature that helps make life a little more awesome. 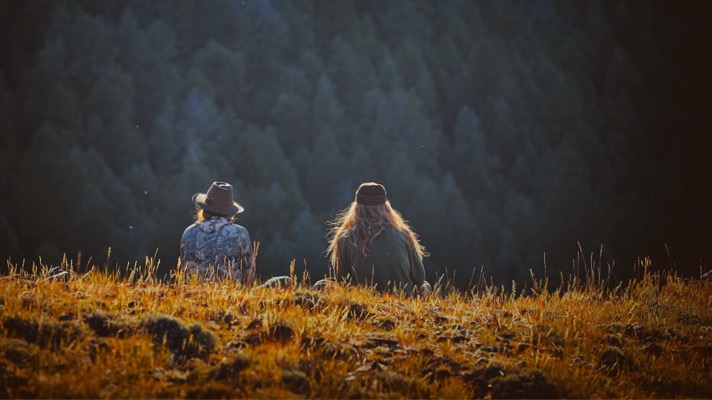 A key committee has voted to eliminate Endangered Species Act protections for gray #wolves and advance changes that would weaken protections for hundreds of America’s other most imperiled species.

🐝 The U.S. Fish and Wildlife Service has ended the ban on using some bee-killing pesticides in national wildlife refuges.

As the public comment period on the Administration’s controversial proposal to change the Endangered Species Act closed yesterday, thousands of scientists spoke out in opposition.