In 2017, Monsanto’s herbicide dicamba cut a path of destruction across millions of acres of farmland and habitat for monarch butterflies and other pollinators. Researchers expect that twice as much will be sprayed in 2018.1,2 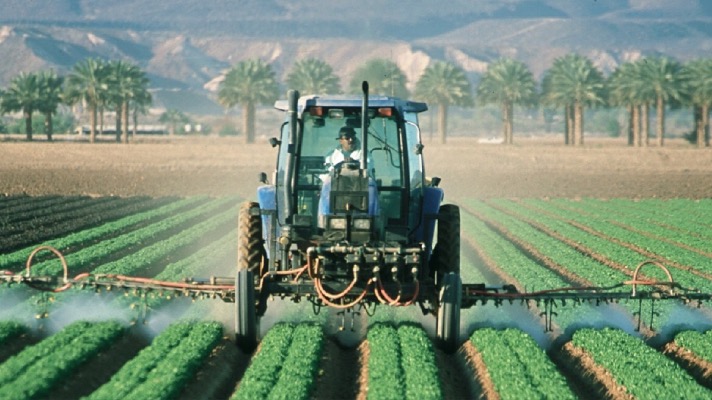 Dicamba harms or kills any plant not specifically treated to resist it. But the problem is, the herbicide doesn’t stay where it’s sprayed. The chemical is volatile, meaning it gets into the air and drifts — with catastrophic effects.

It devastates plants that aren’t treated to withstand it, risking the biodiversity that makes our planet great. Last year, dicamba damaged at least 3.6 million acres of crops. Studies show that its use can harm pollinators like honey bees and monarch butterflies.3,4 According to one report, drifting dicamba will threaten an astounding 12 million acres of monarch habitat in the next year.5

How You Can HelpI

Some researchers expect dicamba use to double this year,6 so need to stop this tidal wave of dicamba before it sweeps across the country, devastating crops and destroying ecosystems in its path.

Arkansas has already banned dicamba for the 2018 growing season. Now it’s time for other states to do the same.

Tell your governor to support a ban on dicamba before it can do any more harm.