Coal ash pollution is dangerous and gross. This waste — stored above ground and near water — contains arsenic, lead, mercury and other toxic chemicals that can poison people, water, and wildlife. Many of the substances even cause cancer.1 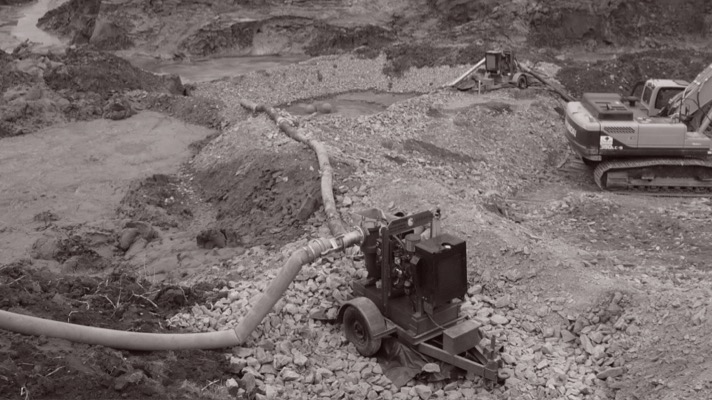 Last week, flood waters in South Carolina associated with Hurricane Florence threatened to wash this toxic coal ash pollution into local waters near the community of Conway. And the week prior, coal ash actually spilled from a storage site in North Carolina during hurricane-related flooding.2

Nonetheless, the Trump Administration is still considering a proposal that would make coal ash storage even LESS safe.

And, as urgent as the situation is in the Carolinas, without action this could be just the beginning. Climate change increases the likelihood of extreme weather events that can lead to flooding.3 Without the improved storage and safety rules that the administration now seeks to delay, more flooding would likely mean more dangerous coal ash spills in the Carolinas and other states with coal ash storage sites.

Specifically, the administration’s proposal would eliminate a 2015 federal requirement that coal ash producers line new storage sites so that coal ash won’t pollute drinking water sources. Worse, it would also relax monitoring and inspection requirements for the release of coal ash into the environment.4

Protect our water, wildlife, and communities from the threat of toxic coal ash. The public comment period on the administration’s coal ash proposal only lasts a few more weeks, so please sign and share this petition right now.